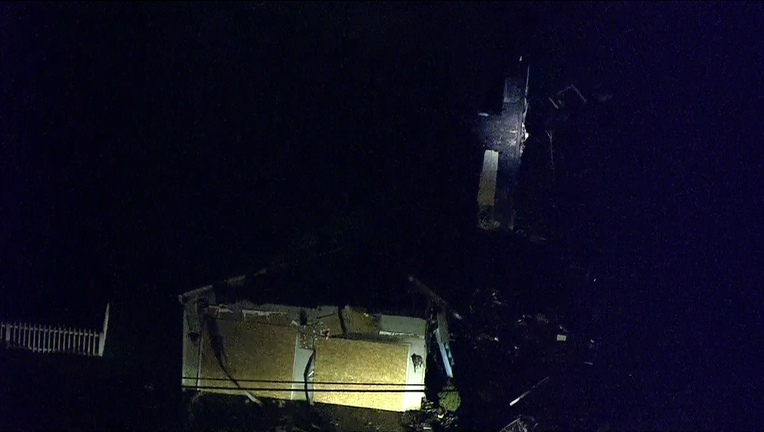 GLOUCESTER TOWNSHIP, N.J. - One person is dead and another person is injured in Gloucester Township after a fire tore through a house Thursday.

According to officials, crews were called to the 600 block of Jarvis Road in Gloucester Township, New Jersey Thursday, just after 2:15 p.m., for a house fire.

One resident of the home was found outside with burns on their body.

One 27-year-old man was transported to a local hospital for treatment of burns.

Two families are displaced as the Gloucester Township Police, the Camden County Fire Marshal and other Camden County officials are investigating the fire. Red Cross is helping the two families.