Wife of man killed in Delaware cajacking rampage speaks out

Cynthia Stanavich said her husband, 47-year-old Joseph Stanavich, was out for a daily walk when her was struck by a driver who police believe was involved in a carjacking rampage through New Castle County.

NEW CASTLE, Del. - A New Castle woman has been arrested after being involved in several carjacking-related incidents on Sunday morning, according to police.

State police say a 30-year-old New Castle woman stole cars before fatally striking a pedestrian and crashing one of the cars.

According to the department's public information officer, state police troopers responded to the area of 4009 New Castle Avenue around 9:31 a.m. for a report of a carjacking.

Police say Semaan entered the passenger side of a white Chevrolet Trax before a 67-year-old man and a 66-year-old woman attempted to remove her from their car but were unsuccessful.

Semaan got to the driver's side of the car before she pulled off, hitting the 66-year-old woman, who sustained non-life-threatening injuries, police say.

According to authorities, two children were in the backseat of the car, but they were able to escape before Semaan fled southbound on Rt. 9.

The man was transported to the hospital, where he died from his injuries, according to police. Stanavich was a husband and father of two, his wife told FOX 29 that he was out for his daily walk when he was fatally struck.

"I really got a lot going through my head right not, but I just miss my husband," Cynthia Stanavich told FOX 29. "Anybody who asked him for anything, he'd give you the shirt off his back." 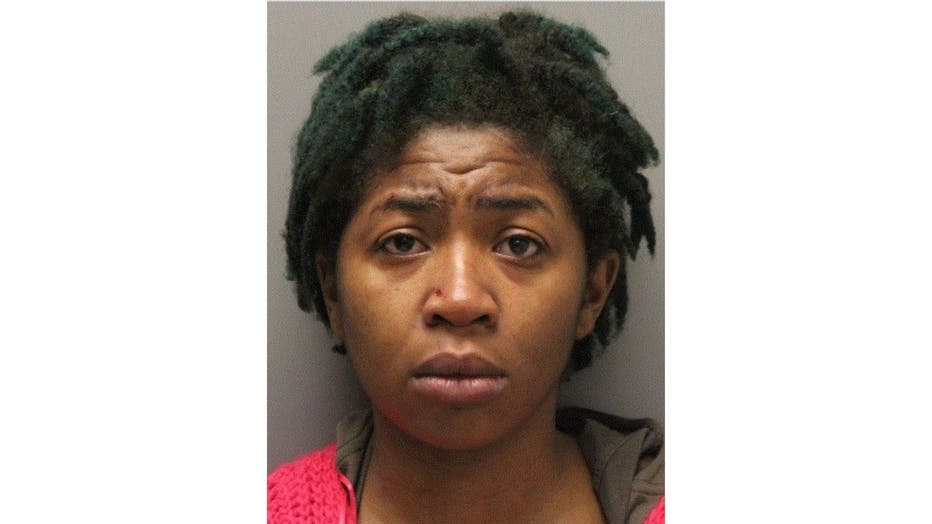 After striking Stanavich, police say Semaan fled southbound into Old New Castle, striking a 19-year-old woman in the parking lot of the SPCA in the area of South and Sixth Streets.

The victim sustained non-life-threatening injuries, according to authorities.

As a Maserati approached, Semaan crossed the double yellow line crashing head-on with the car on Delaware 141 before the intersection of State Rt. 273.

When a Good Samaritan stopped to help, Semaan exited the Chevrolet Trax and entered the backseat of a 62-year-old man's Ford Explorer, police say. The driver confronted her, telling her to get out of the vehicle, according to authorities.

Semaan made it to the driver's side of the car and began pulling away with a 77-year-old woman sitting in the passenger seat, police say. The driver of the car was dragged a short distance but was not injured, according to police.

Police say Semaan then collided with a Honda Odyssey in the area of Hamburg Road.

The 55-year-old woman driving the Odyssey and the 77-year-old woman, who was the passenger in the second car Semaan stole, sustained non-life-threatening injuries, according to officials.

An off-duty Wilmington police officer saw the second carjacking and apprehended Semaan with the help of a former police officer in the area, police say.

Semaan was taken into custody by state troopers with Troop 2, according to authorities.

Anyone who may have witnessed any of the incidents is urged to call Delaware State Police's Troop 2 at 302- 834-2620.