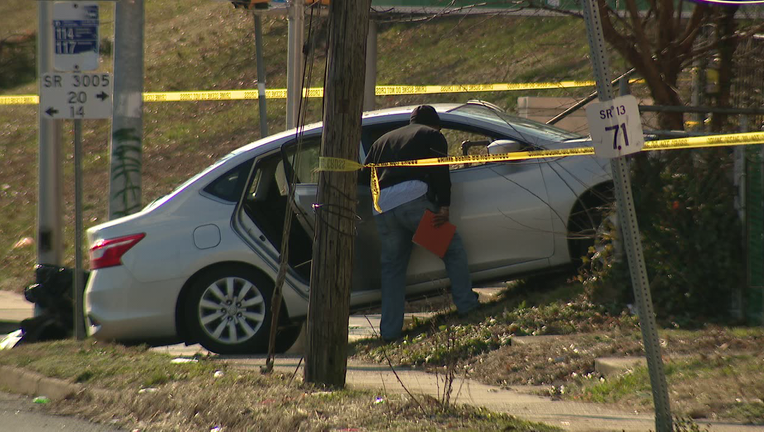 CHESTER, Pa. - One man is in critical condition after a double shooting in Chester Sunday afternoon.

Officials say police responded to West 9th and Edwards Streets on a report of a shooting Sunday, just after 1:30 in the afternoon. 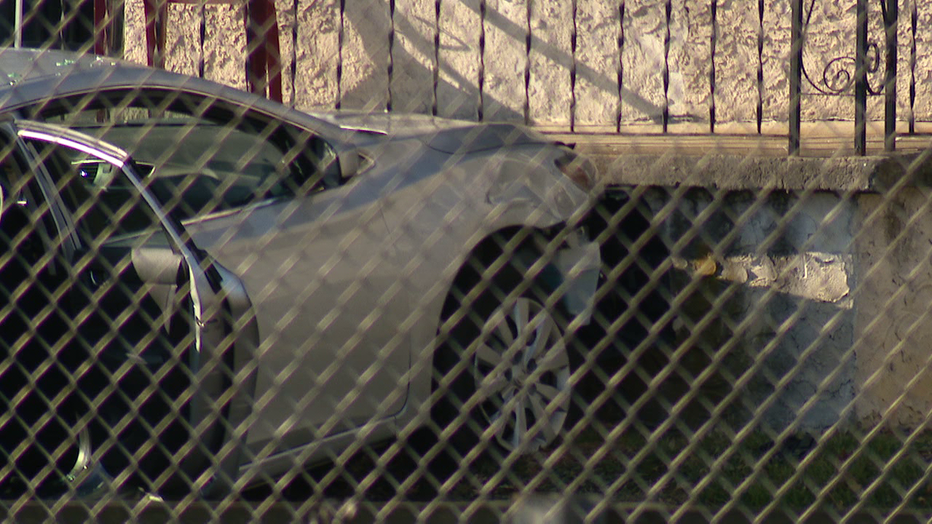 Police arrived to find a car crashed at a building next to the intersection. The back window of the vehicle was shot out. Farad Ishmail, 35-years-old, was in the driver's seat, suffering from a gunshot wound to the head. 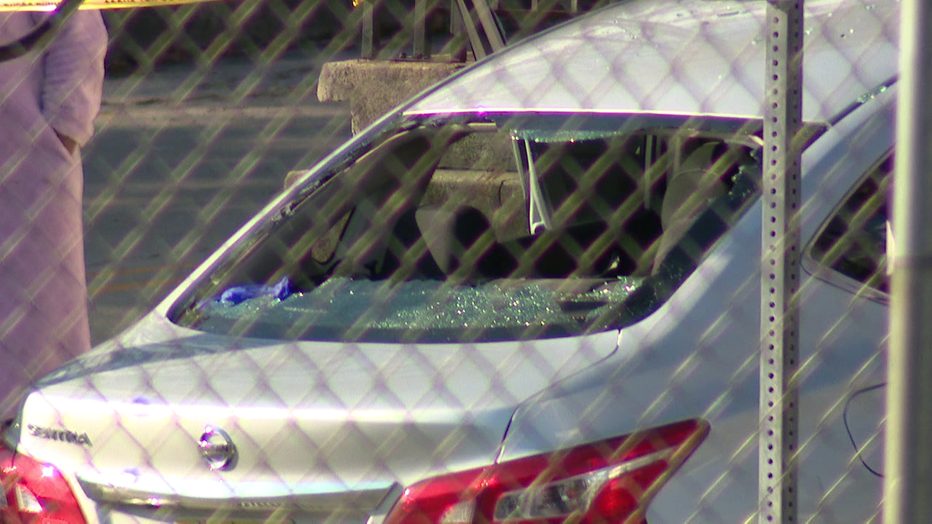 A second vehicle at the location took several bullets.

A witness stated he was sitting in his vehicle at the light, next to the Ishmail’s vehicle. The witness stated a car then sped up to the light and proceeded to shoot into Ishmail's car, which caused the vehicle to crash. 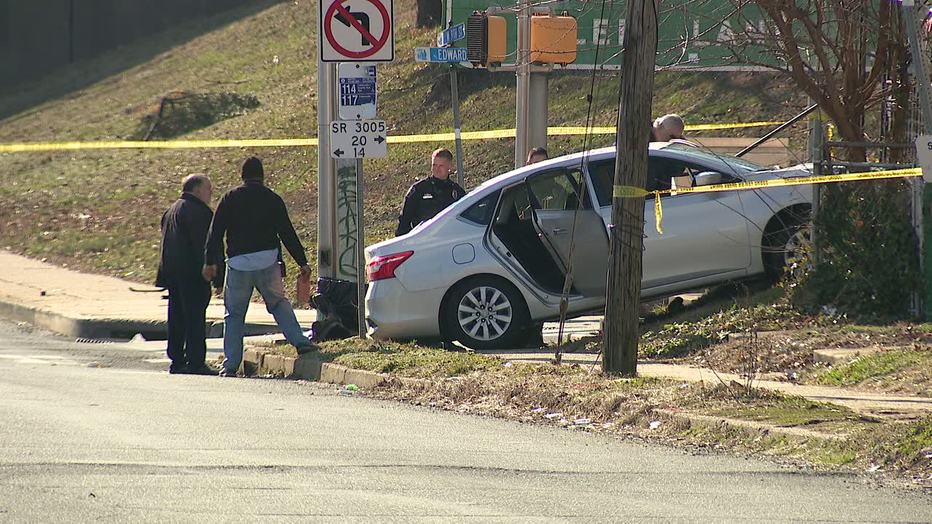 Ishmail was rushed to Crozer-Chester Medical Center and placed in critical condition.

The witness said a passenger in his vehicle was struck by a stray bullet in the shoulder. That passenger, 40-year-old Lawann Smith, is expected to make a full recovery.

Officials in Chester say the investigation is ongoing. Anyone with information regarding the incident is urged to contact Chester Police at 610-447-7931.