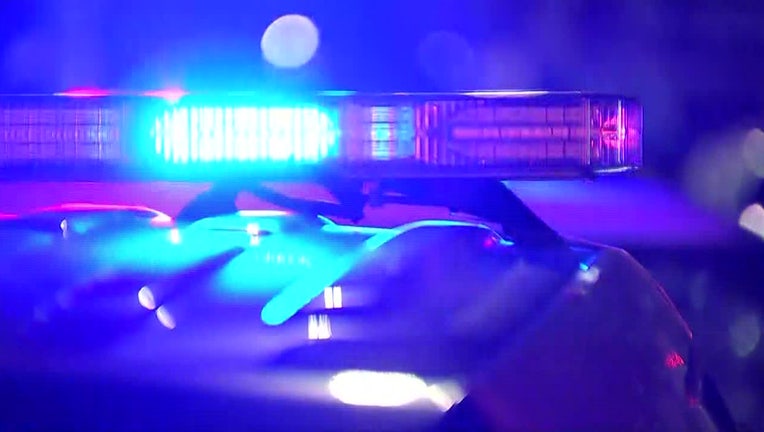 PHILADELPHIA - A teenage boy is in stable condition after police say he was shot in West Philadelphia Sunday night.

Police say they rushed to 57th and Vine streets after they heard gunshots while on patrol.

When they arrived on the scene, police say they found nine shots had been fired from a handgun.

They later found 14-year-old boy was struck by one of those bullets in the leg. He is said to be in stable condition.

Police are still looking to identify the shooter.