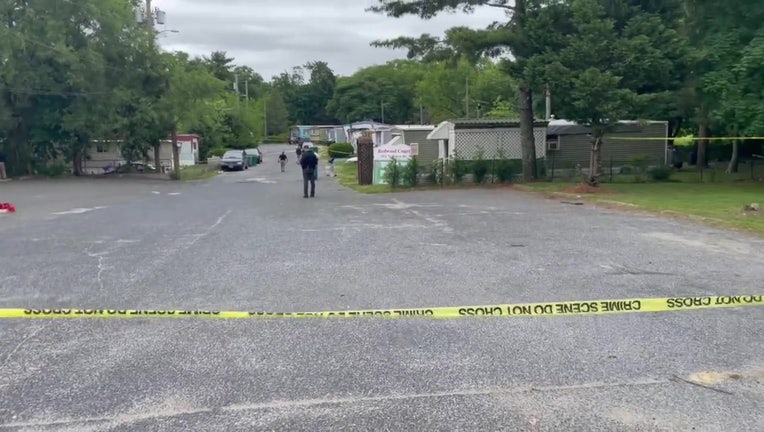 Authorities say a 15-year-old was shot to death in Vineland.

VINELAND, N.J. - Authorities are investigating the shooting death of a New Jersey teenager who police believe was killed by someone he knew.

Officers from the Vineland Police Department were called to the 1800 block of Delsea Drive for reports of a shooting around 11:45 a.m.

The Cumberland County Prosecutor's Office said the 15-year-old victim was taken to Ispira Medical Center where he died.

Investigators believe the shooting was not a "random act" and the young victim knew the perpetrator.

On Friday, the Prosecutor's Office identified the teenage victim as Anthony Torres-Sanchez.

Investigators encourage anyone with information about the deadly shooting to contact the Vineland Police Department or the prosecutor's office.