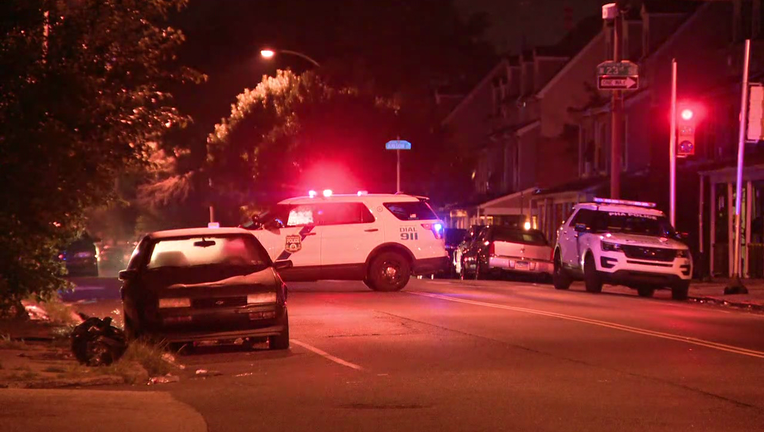 NORTH PHILADELPHIA - Authorities are investigating after a 16-year-old was shot and killed early Sunday morning in North Philadelphia.

Police say the teenage victim, identified as Heyward Garrison, of the 1700 block of North 29th Street, was gunned down by an unknown shooter on the 2200 block of Diamond Street just after 1 a.m.

Garrison reportedly ran to the corner of Vanpelt and Diamond Streets where he collapsed and was picked up by a passing vehicle.

Police say while the car was driving to the hospital, the occupants flagged down a police cruiser that was responding to the shooting. Garrison was placed in the police car and taken to Temple Hospital where he died just after 1:30 a.m.

No arrests have been reported. A motive for the shooting remains under investigation. Anyone with information on this incident is encouraged to contact police.