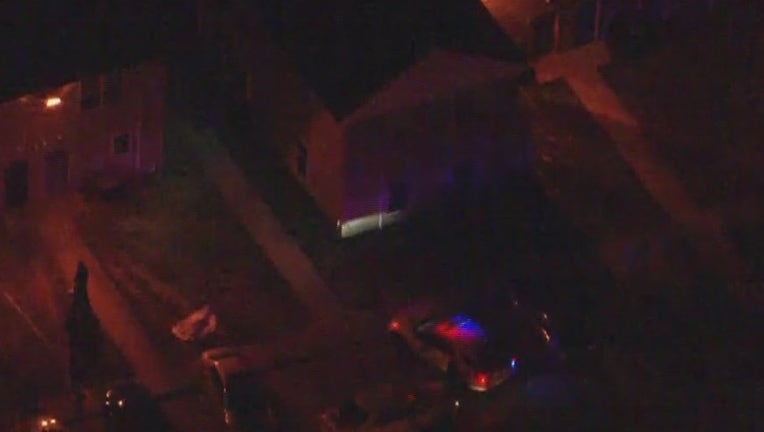 It happened on the 2100 block of Jefferson Street Monday around 9 p.m.

According to police, the teen was shot once in the face. He was pronounced dead on the scene.

Police later identified the victim as Dreyon Hart of the 2300 block of North College Avenue.