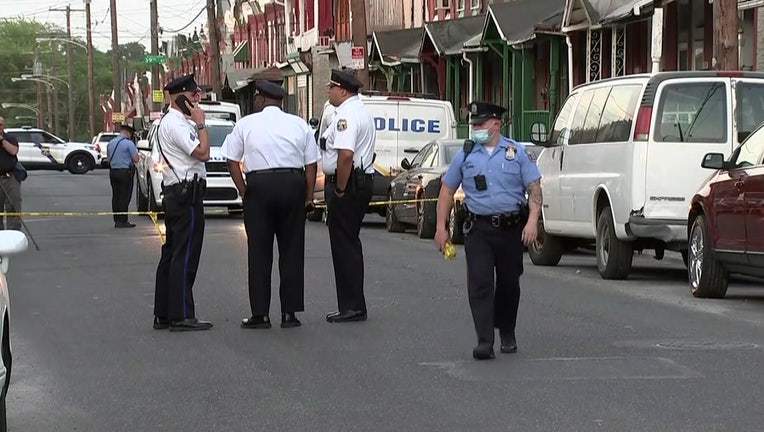 Police investigate after an 18-year-old was shot and killed on the 3900 block of Poplar Street.

WEST PHILADELPHIA - An 18-year-old male has been shot and killed in West Philadelphia, near the zoo.

According to officials, the shooting happened on the 3900 block of Poplar Street. Police were called to the scene Tuesday, just before 7:30 in the evening.

When officers arrived, they found Nasir Marks shot multiple times throughout his body.

He was transported to Penn Presbyterian Medical Center where he succumbed to his injuries and was pronounced dead.

Authorities say an investigation is ongoing. No arrests have been made and no weapons have been found.