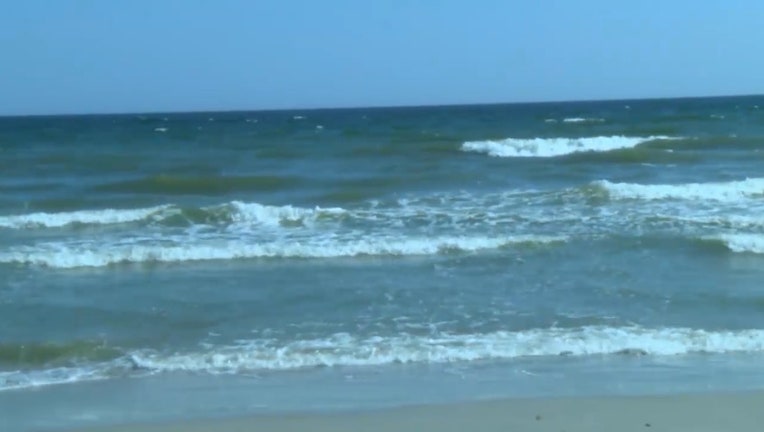 An 18-year-old surfer was bitten in New Smyrna Beach, Florida.

They say at around 4:30 p.m. on Sunday, the surfer, from Merritt Island, Florida, received a bite on his foot while surfing in the inlet.

Luckily, officials say he suffered only minor lacerations and was not taken to the hospital.

They also say the shark was not seen by anyone.

Beach officials say they are starting to see the crowds trickle in for the Fourth of July holiday.

On Sunday, the red and purple flags were flown, indicating dangerous surf conditions and marine life.

Officials say at least 20 people were safely rescued out of the water.

They saw beach patrol responded to a number of calls, including ordinance violations, animal complaints, missing children and disabled vehicles.