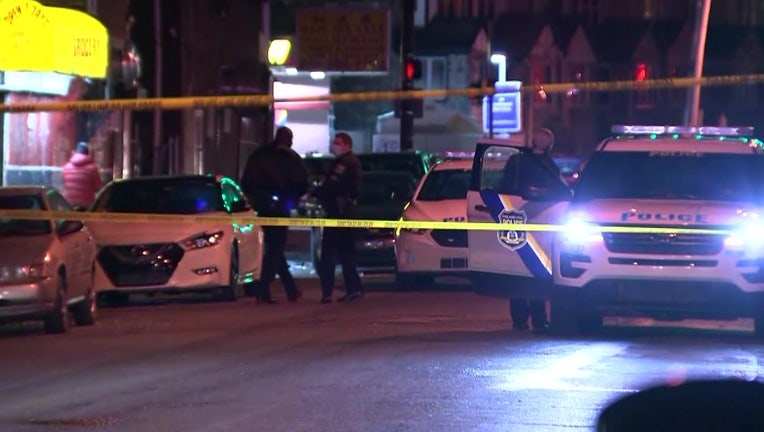 Police say an 18-year-old man was shot and killed Sunday night in Logan.

PHILADELPHIA - Philadelphia police are investigating a pair of deadly shootings Sunday night that claimed the lives of an 18-year-old man and a young woman.

Officers in Olney were called to the 5300 block of North 5th Street just after 5 p.m. for reports of a shooting. Police found an unidentified woman between 18-25-years-old suffering from gunshot wounds to the back and chest.

The victim was taken by police to Einstein Medical Center where she died just before 6 p.m.

Police said two men were taken into custody and three weapons were recovered. The investigation also includes the 400 block of West Fisher Street. 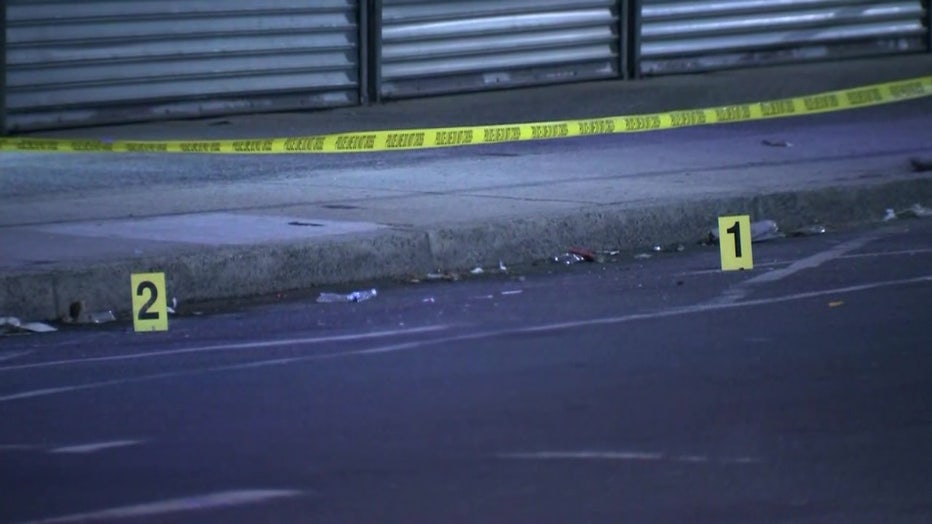 In nearby Logan, officers said an 18-year-old man died after being shot once in the chest.

The deadly shooting happened on the 1800 block of Sulis Street just after 7 p.m. Officers drove the critically injured teen to Einstein Medical Center where he died.

No arrests were immediately reported by police. Investigators do not know what sparked the shooting. 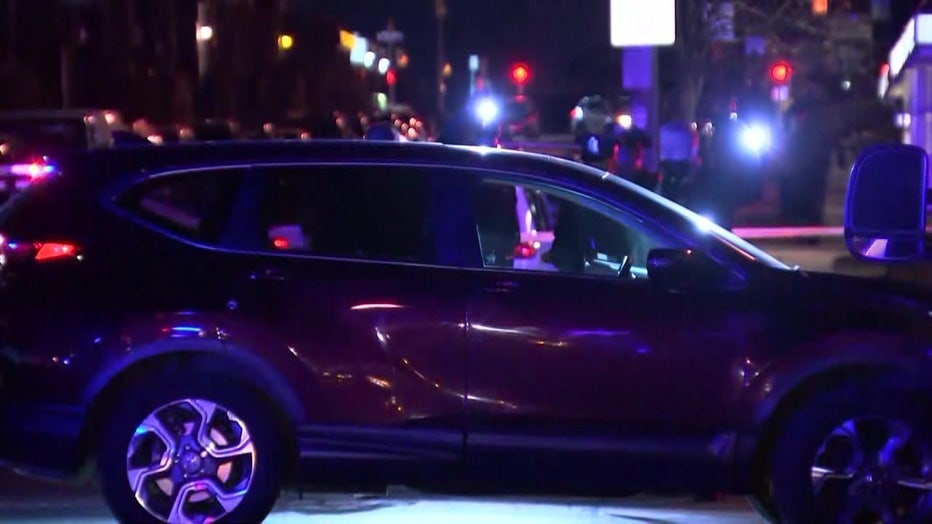 A 20-year-old man is was shot in the head during an attempted carjacking in Juniata Park.

Earlier in the evening, police said a 20-year-old man was shot in the face during an attempted carjacking in Juniata Park.

Officers responded to the 4000 block of L Street just before 6 p.m. and transported the 20-year-old victim to Temple University Hospital.

Police made an arrest but did not give information on the suspect. A weapon was also found at the scene.

According to the latest data provided by the Philadelphia Police Department, there have been 83 homicides in the city so far this year. That's a 24% increase from early March, 2020. Last year Philadelphia endured just under 500 homicides.