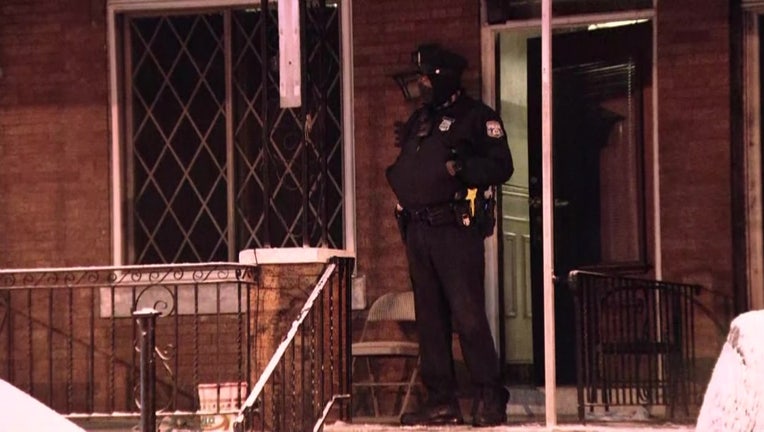 Police say a 65-year-old man was found dead from a single gunshot wound in Philadelphia's Tioga neighborhood on Sunday.

Officers responded to the 5400 block of Walnut street shortly after 9 p.m. Sunday for a report of a shooting.

Officers arrived on the scene and found a 34-year-old man suffering from multiple gunshot wounds to the back. Responding officers rushed him to Presbyterian Hospital where he was pronounced dead a short time later.

Earlier Sunday evening, around 7 p.m., officers responded to a home on the 3700 block of Bouvier Street. Inside, they found a 65-year-old man who had been shot once in the head.

He was pronounced dead at the scene by responding paramedics.

Sunday afternoon a 30-year-old man was shot once in the left hip on the 6100 block of Spruce Street. He was taken to Lankenau Hospital in a private vehicle and was listed in stable condition.

Earlier Sunday afternoon, a 29-year-old man was hospitalized after police say he was shot once in the right thigh and once in the buttocks on the 6800 block of Gillespie Street around 1:40 p.m.

Around 10:21 a.m., police say a 17-year-old boy was shot once in the left shoulder and once in the abdomen on the 600 block of West Clearfield Street. He was listed in critical condition after being transported to Temple University Hospital by paramedics.

The victim was taken to the hospital in a private vehicle and was listed in stable condition.

Police say no weapons were recovered in any of the incidents, and no arrests have been made.