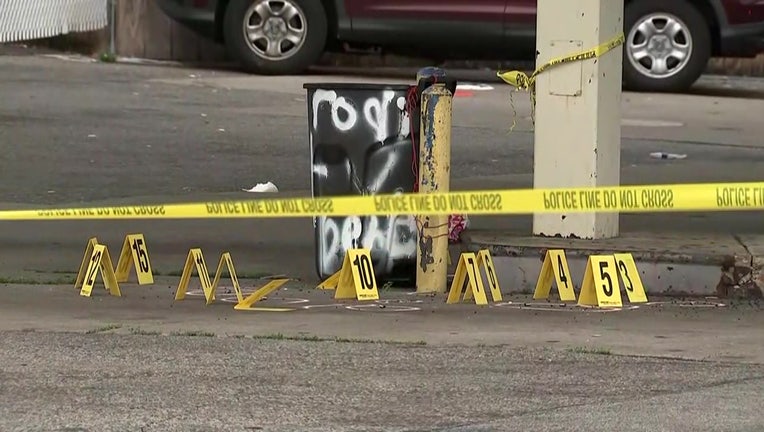 A shooting on Stenton Avenue has left two men fighting for their lives, officials say.

EAST GERMANTOWN - Two men are fighting for their lives after they were shot in East Mount Airy.

Officials say the shooting happened Wednesday just before 3 p.m. on the 7100 block of Stenton Avenue.

The two men were said to be inside a car when gunfire erupted. A 32-year-old man was struck three times, while the second man, 29, was shot multiple times in the abdomen.

They were both rushed to Einstein Medical Center and both are listed in critical condition.

Police say an investigation is ongoing. No weapons have been recovered and no arrests have been made.