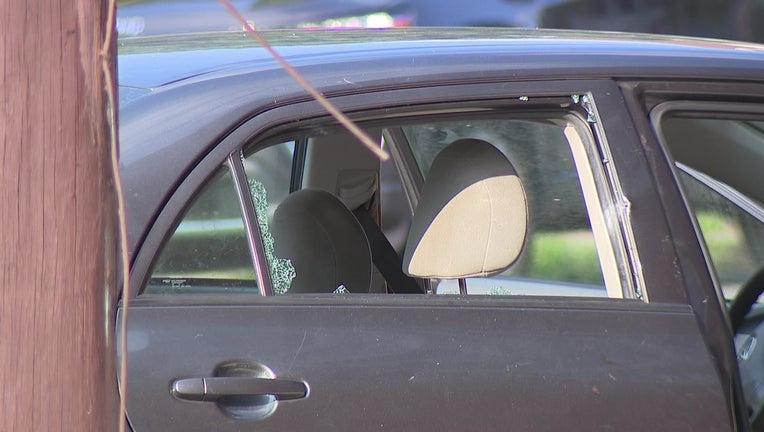 Two boys were shot while riding in a car at 33rd and Oxford, police say. One of the boys is in extremely critical condition.

BREWERYTOWN - A 14-year-old boy is fighting for his life while another teen is expected to survive after they were both shot in Brewerytown.

Police were called to 33rd and Oxford Streets Monday, about 5:30 p.m., for a reported shooting, according to officials.

Responding officers found a 14-year-old boy suffering from a gunshot wound to the head. He was rushed to Penn Presbyterian Medical Center by police and placed in extremely critical condition.

The second victim, a 15-year-old boy, was shot in the foot. He was also taken to Penn Presbyterian by police. He is listed in stable condition. Both the boys had been shot while riding in a car.

Police say an investigation into the shooting is underway. No weapons have been recovered and no arrests have been made.

The latest shootings come in the wake of a violent July Fourth weekend, where Philadelphia police responded to four homicides and numerous other shootings.