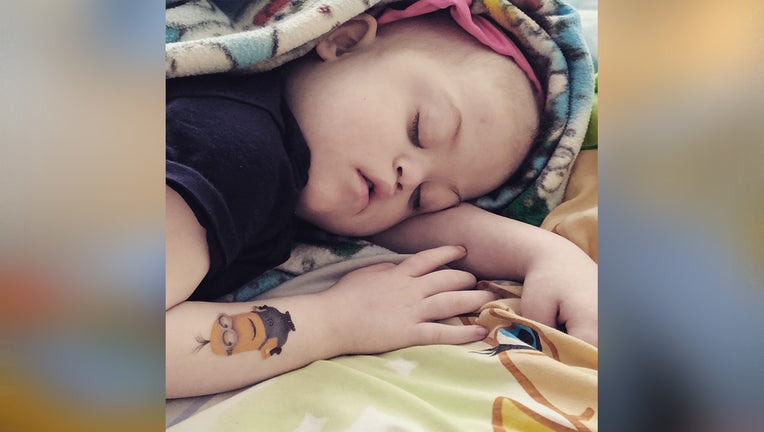 CHARLESTON, S.C. - The mother of a 2-year old boy with down syndrome is asking people to send birthday cards and games for her son, Freddie, for his 3rd birthday.

Freddie has been fighting an ongoing battle with leukemia since January and is currently undergoing his fourth round of chemotherapy.  He is still waiting for the OK from doctors to be released from the hospital.

"So far this year he's spent 96 days in the hospital. During induction he had multiple surgeries to fix his g tube," his mother, Joanne Taylor, told FOX 46.

Since he was 8-months-old, Freddie has undergone rounds of physical therapy, speech therapy, and occupational therapy due to his condition. Despite the obstacles, he's a very active child.

"He loves music. He loves to dance. His favorites right now are Maroon 5, Justin Timberlake, Imagine Dragons, and Pharell. He loves visiting his dad at the fire station," his mom said.

Freddie's 3rd birthday is Friday, June 14. His mom hopes the many cards and games will keep him busy on his birthday.

"As much as I know Freddie would love to meet everyone in person, that is just not something he can do right now."

If you'd like to get results for Freddie, cards can be sent directly to Freddie's hospital room at:

This story was reported on from Charlotte, N.C.