TRENTON, N.J. - The new year in New Jersey brings not only balloons and toasts. It also brings new laws.

A list of measures from New Jersey’s Office of Legislative Services shows 18 new laws taking effect in 2020. Among them is a measure barring employers from using salary history to screen potential workers.

A proposed constitutional amendment to allow recreational marijuana will also be on the ballot for voters to consider in November.

A closer look at some of the news laws, as well as details surrounding the marijuana question: 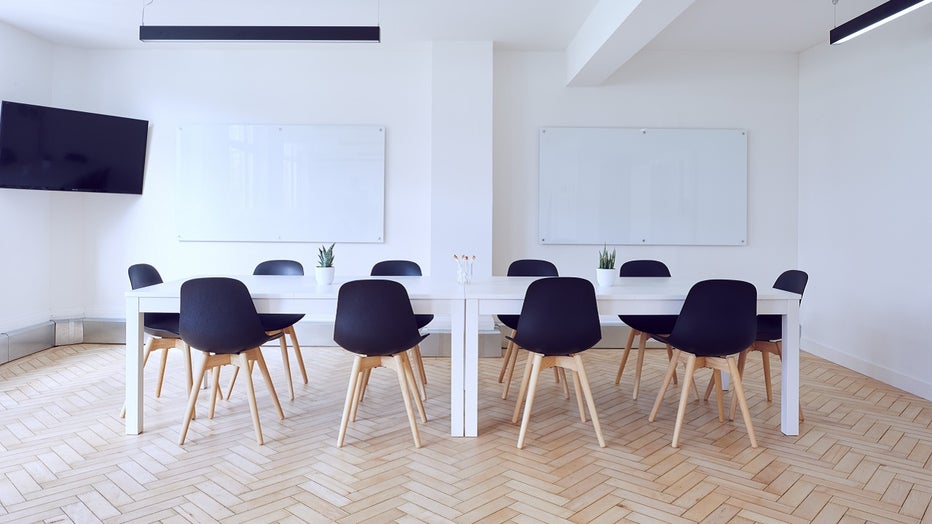 Legislation prohibiting employers from using salary history to screen potential workers was signed by acting Gov. Sheila Oliver in July. The measure stems from efforts to thwart discrimination against women.

The bill’s sponsor says employers were previously able to ask about salary history, which, they argue, perpetuated a wage gap that favored men over women. 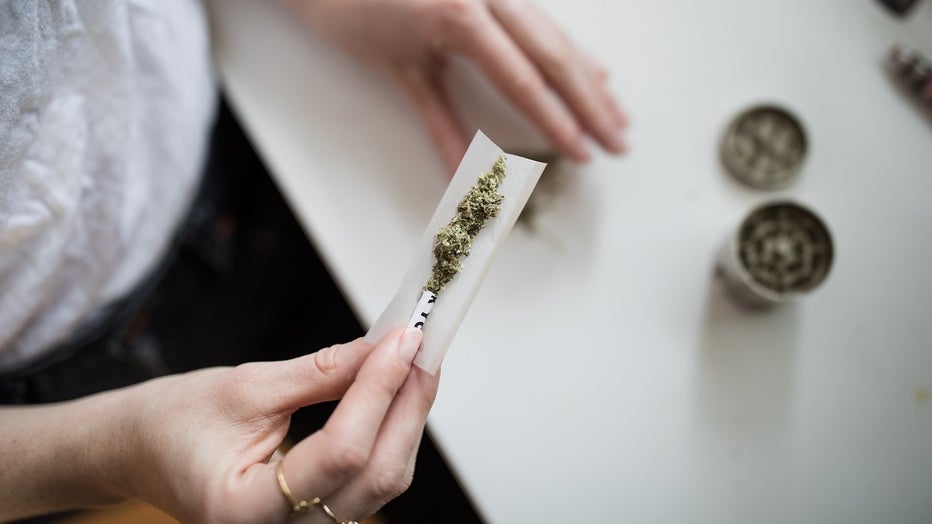 The Democratic-led Legislature passed a proposed ballot question by three-fifths majorities in both chambers, setting up a November 2020 vote on legalization of recreational marijuana.

Voters will be asked whether to approve letting those 21 and older use the product. The measure would also subject cannabis to the state’s 6.625% sales tax and let towns tax the product as well.

If approved, though, it’s unclear how quickly the product could be on shelves. That’s because legislators expect having to pass more legislation to regulate the drug. 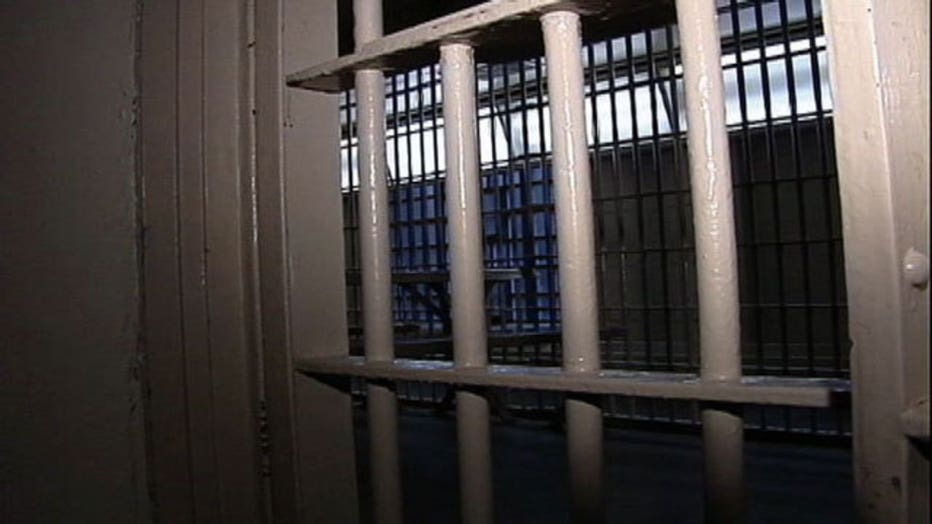 In August, a bill goes into effect that limits how much the state’s prisons can use solitary confinement.

The law bars the use of isolation “unless there is reasonable cause to believe” the inmate or others face substantial risk of serious harm. 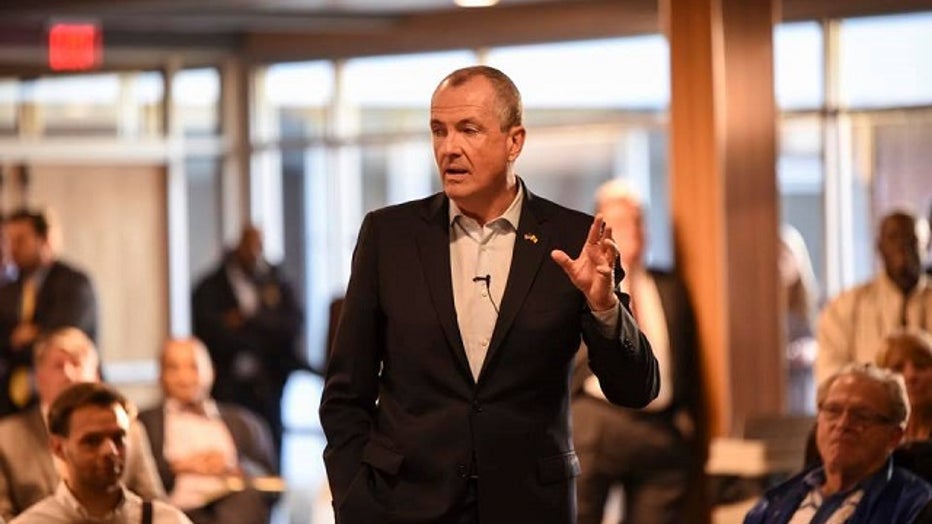 On Feb. 1, a measure to make so-called smart guns available in the state goes into effect.

The measure sets up a commission to approve smart guns, which are personalized firearms that can be fired only by authorized users. The measure also repeals part of a 2002 law that was blamed for the slow pace of getting smart guns to market.

Gov. Phil Murphy said he is confident the new law will succeed because it will allow research and development on smart guns to go forward, unlike prior law. 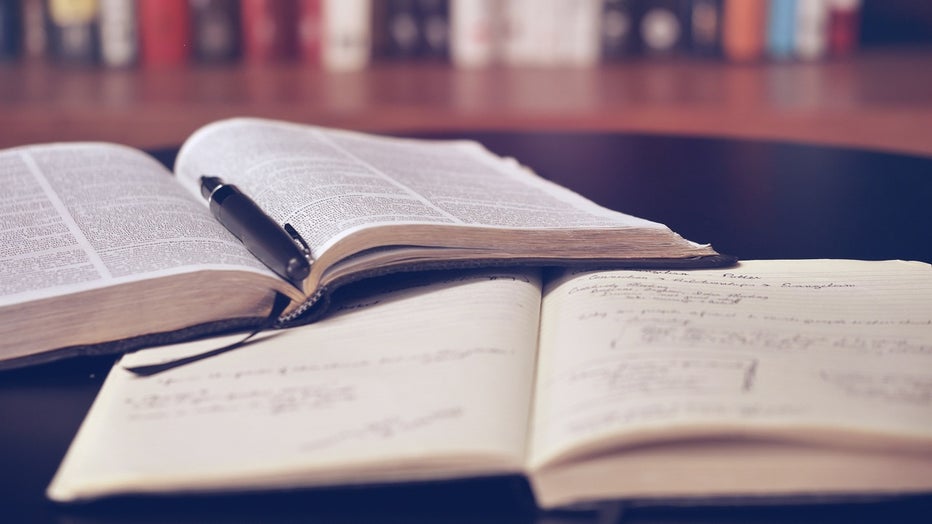 A law establishing a student loan ombudsman within the Department of Banking and Insurance goes into effect on Jan. 26. The ombudsman’s job would be to review and attempt to resolve borrowers’ complaints, among other duties laid out in the law.

The ombudsman would also help the state set up a course that includes educational presentations and materials on student loans.

The Higher Education Student Assistance Authority said in its annual 2019 report that it had about 130,000 outstanding loans with a principal of about $1.8 billion.