NORTH PHILADELPHIA - A 23-year-old man fell to his death Saturday while jumping between rooftops in North Philadelphia, according to police.

The incident occurred just before 2 a.m. on the 1200 block of Buttonwood Street.

Witnesses told police that they were jumping between the rooftops of their apartment building when Subramani did not make the jump, falling two stories down and hitting his head.

Witnesses also explained they had been drinking earlier in the evening.

“It was right outside my window and I just can’t stop thinking about it,” one neighbor told FOX 29. 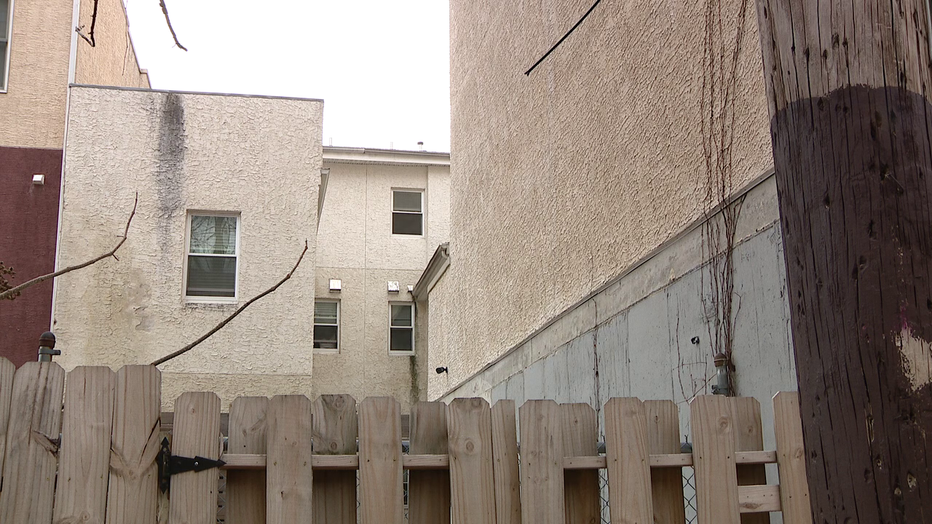 Drexel University medical student falls to his death on the 1200 of Buttonwood Street.

The group reportedly found Subramani unresponsive, face down in a pool of blood and began to administer CPR until medics arrived. Subramani was then transported to Thomas Jefferson University Hospital, where he was pronounced dead.

Gillert said she has heard the group having parties before, but Friday night it sounded different.

“It was really panicky and it started getting louder and louder,” she added.

Police said there were no signs of foul play and opened a sudden death investigation.

"On behalf of the entire Drexel community, I want to extend my deepest sympathy to the family, friends and colleagues of Vivek. There are no words to express the sense of loss when any young life is cut so short, and especially for someone with so much promise."