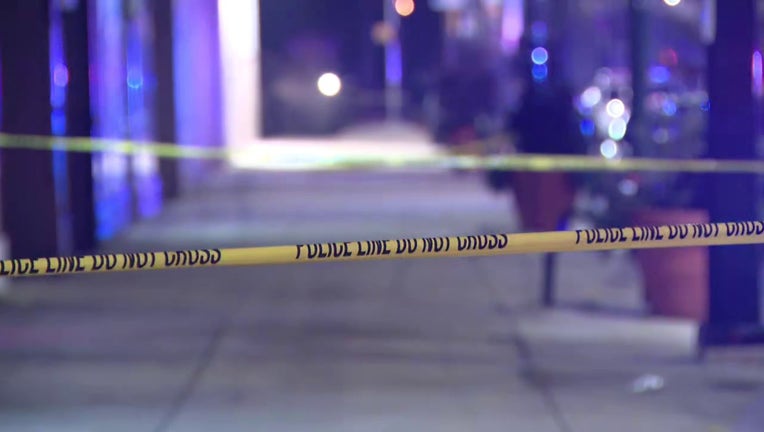 According to officials, police were called to the 3500 block of Henry Avenue Saturday, just after 9:30 p.m.

A 25-year-old man was discovered at the scene suffering from gunshot wounds to the stomach, the leg and the buttocks.

The man was transported to Temple University Hospital and placed in critical condition.

Police say the investigation is ongoing. No weapon has been found and no arrest has been made.