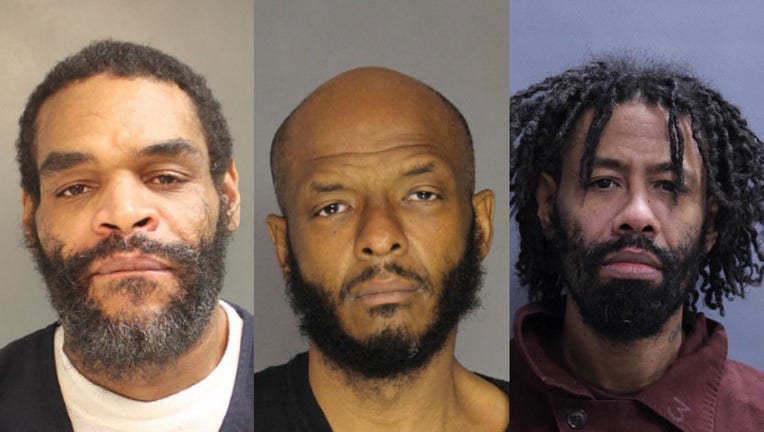 According to the Chester County District Attorney’s Office and Phoenixville Police, three members of one family are in custody and charged with the death of 73-year-old Ira Solomon.

According to officials, Phoenixville police and paramedics were called on December 29, 2020, about 1 p.m., to the 400 block of Dayton Street, on the report of a person dead.

Responding officers found 73-year-old Solomon on the kitchen floor, with a gunshot wound to the head. He was declared dead at the scene.

Police and Chester County officials credit witnesses and other acquaintances, along with home video recordings on Dayton Street, and with surveillance from an Uwchlan Township hotel, where one of the defendants was a long-term guest, with the eventual arrest of the three men.

Raheem Pinder was arrested on August 24th and is being held without bail at Chester County Prison. Dayon and Nathaniel Pinder were arrested August 25th and being held at SCI Houtzdale and Delaware County Prison.