PHILADELPHIA - Police are investigating a triple shooting in West Philadelphia that hospitalized two men and a woman late Monday night.

The shooting happened shortly before midnight on North 52nd Street and Westminster Avenue.

Officers responded to the scene after receiving multiple calls reporting gunshots in the area. When they arrived in the area, they found a man suffering from multiple gunshot wounds on a playground.

A short time after the shooting, two more shooting victims showed up at a hospital in a private vehicle. The female victim had been shot multiple times in the torso and the second male victim was shot several times in the legs. Both have been listed in stable condition. 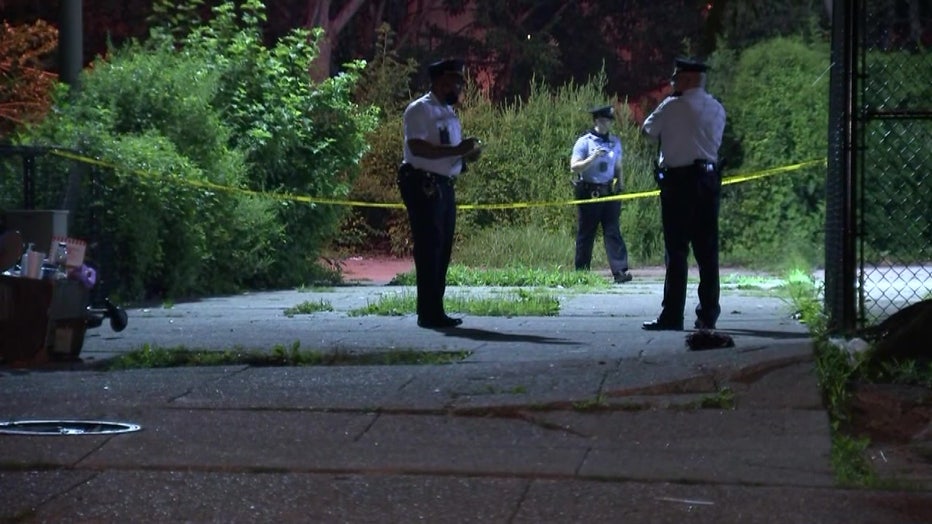 The victim's ages have yet to be released by police, but they say all three are adults.

Police say multiple shell casings were found in the area.

Investigators say the victims have described the gunman as wearing a hat or wig, a black hoodie, and a mask.