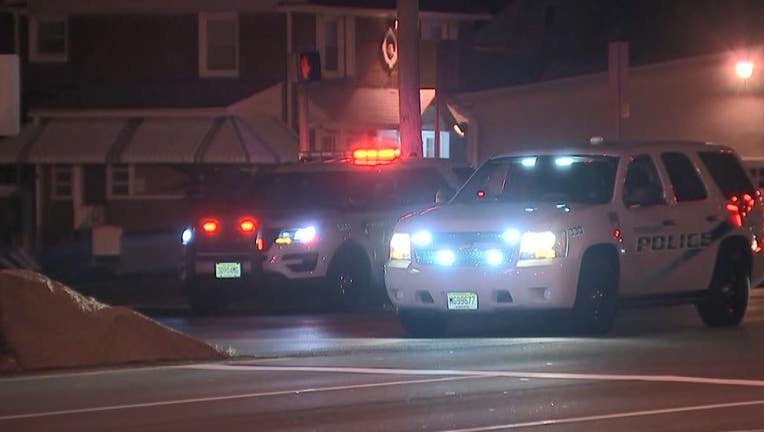 PENNSAUKEN, N.J. - A man has died after he was the victim of a hit-and-run in Camden County.

The incident happened shortly after midnight Tuesday on Route 130 southbound at the intersection of Drexel Avenue.

Police say a single car collided with a pedestrian and then fled the scene.

The vehicle that left the scene was described as a silver color SUV believed to be a Mercedes-Benz between the years of 2002 and 2005. It will have sustained heavy front-end damage.

The 32-year-old man was pronounced dead at the scene. He was identified as Shadid Fauntleroy, of Camden.

Anyone having information regarding the crash or the fleeing vehicle is requested to contact Sgt. Kern or Ptl. J. Martinez of the Pennsauken Police Traffic Division at (856) 488-0080 Ext. 3301.