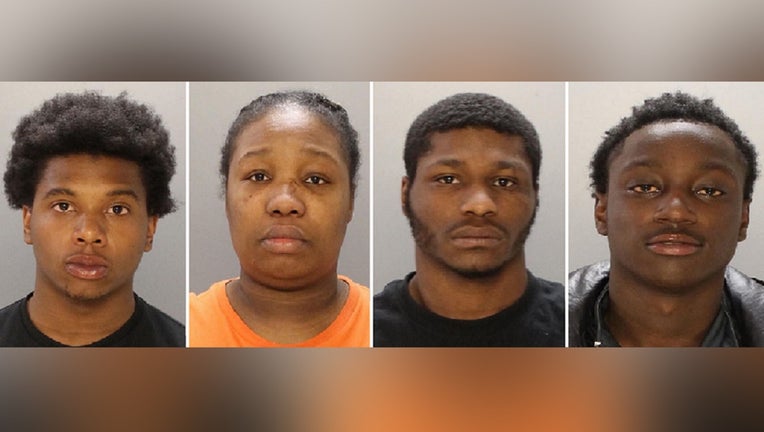 OLNEY - Police have charged four people in connection with a man's death after the victim's body was found inside a trash can in Olney last week.

Darius Cheeseboro Jr., 22, was discovered on the 600 block of West Rockland Street on Tuesday, Jan. 14.

The medical examiner's office concluded Cheeseboro's cause of death to be multiple trauma and lacerations.

Zamir Burton, 18, was charged with criminal conspiracy, abuse of corpse and related offenses for his alleged involvement. 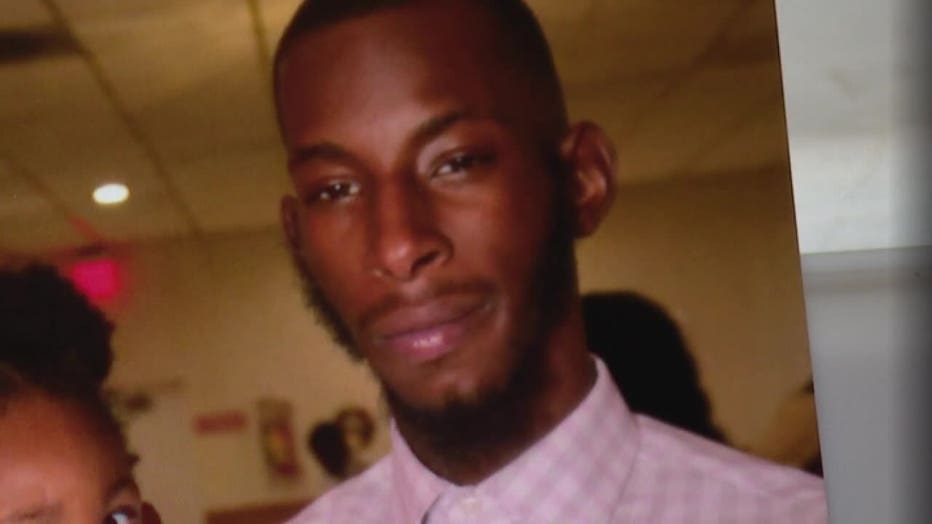 Darius Cheeseboro Jr. was found dead in Olney last week. He is survived by two young daughters and his fiancée.

Law enforcement sources tell FOX 29 that Cheeseboro's body may have been there since around Christmas. Sources say a 14-year-old girl told a school official that her current boyfriend may have killed her ex-boyfriend. After police were called, they discovered Cheeseboro's body inside the trash can.

It's believed Cheesboro was beaten and stabbed inside a home on Fairhill Street, which is about a block away from where his body was found.

"He was an all-around good kid," the victim's father, Darius Cheeseboro Sr., told FOX 29. "His siblings loved him. He was an awesome big brother. He was a great child, very respectful."

Cheeseboro is survived by his two young daughters and fiancée.

Authorities have identified the body of a man who was discovered inside of a trash can. FOX 29's Chris O'Connell reports.