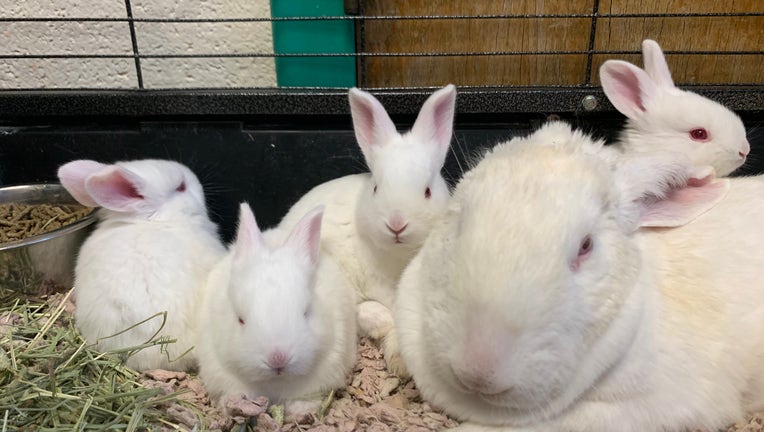 The Pa. SPCA’s Law Enforcement team, acting on a tip from a concerned citizen, removed 47 rabbits from a property on Church Road, in Ephrata. The team removed the animals, as many were in cages that were unsanitary, as well as seeing rabbits with untreated medical conditions.

The team reported they began to remove the rabbits Monday morning and were still taking rabbits away late Monday afternoon. Many were babies and a few were newborns. 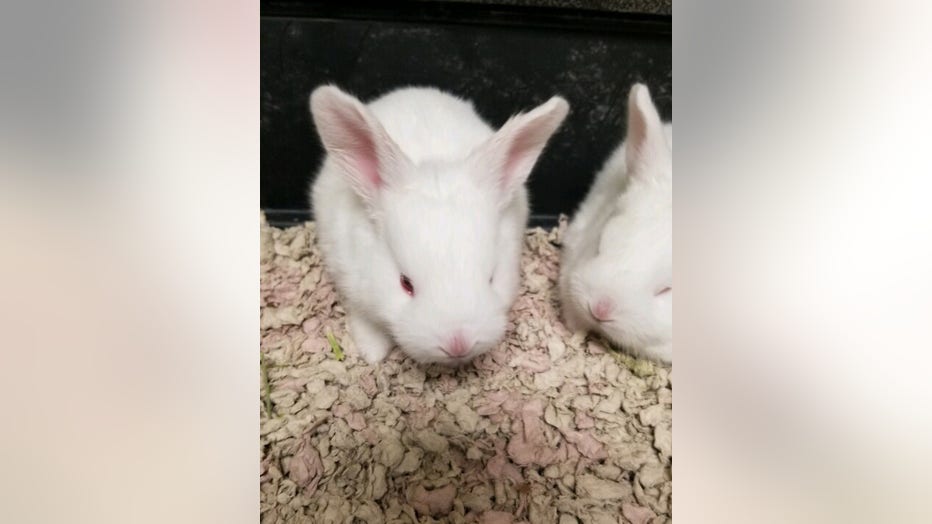 Many of the rabbits had untreated ear infections, including rabbits with scabbing and crusting on their ears. Many cages were overflowing with excrement, according to the team. 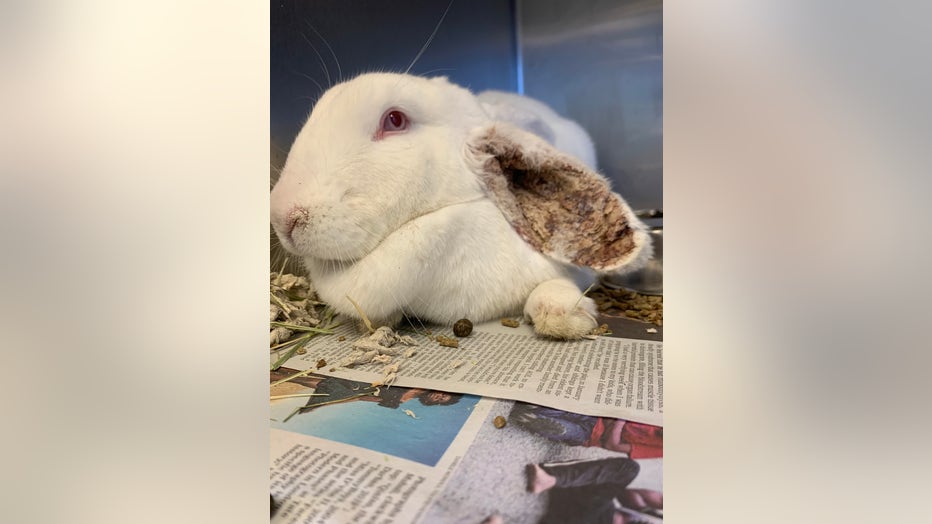 The animals were taken to Philadelphia headquarters. The Pa. SPCA hospital team will treat the rabbits and work to find placement or adoptive homes for the animals.

Officials said approved rescue organizations should reach out to the SPCA immediately.

Anyone with information regarding animal cruelty is encouraged to call the Pennsylvania SPCA’s cruelty hotline at 866-601-SPCA. Tips can be anonymous.