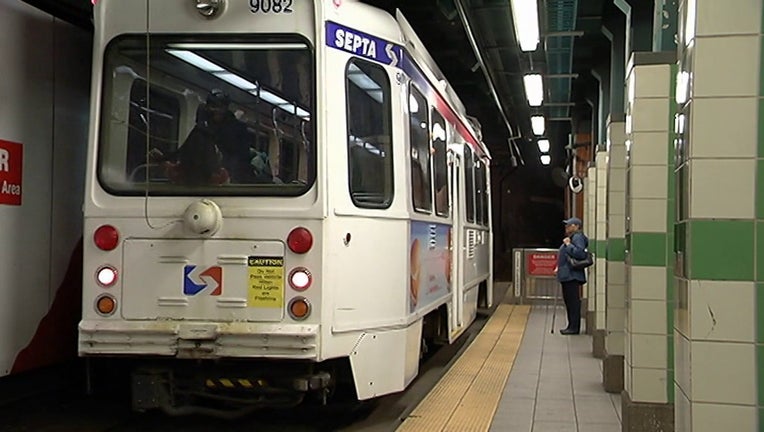 SOUTHWEST PHILADELPHIA - A man has died after police say he was struck by a SEPTA trolley in Southwest Philadelphia overnight.

The victim was pronounced dead at the scene. He has yet to be publicly identified.

Police: Man found dead on top of SEPTA train may have been ‘thrill seeker'

Say goodbye (for now) to the Route 15 trolleys in Brewerytown

'Tap to exit' to begin for some SEPTA Regional Rail riders

SEPTA said the operator of the Route 36 trolley told investigators that he didn't see the man before the trolley hit him. He said he pulled the emergency brake after the victim was struck.

An investigation into the incident is ongoing.