Police are investigating after a body was found on top of a SEPTA train. FOX 29's Dawn Timmeney reports.&nbsp;

NORTH PHILADELPHIA - Authorities are investigating after the body of a man was discovered on top of a SEPTA train Monday afternoon.

Police say the discovery was made at the Girard Station around noon.

A SEPTA spokesperson says they are trying to figure out how the man got up there in the first place and are reviewing surveillance.

Authorities say the man's death may be a case of a thrill-seeking stunt gone wrong.

1 hospitalized after SEPTA train collides with car in Wyncote 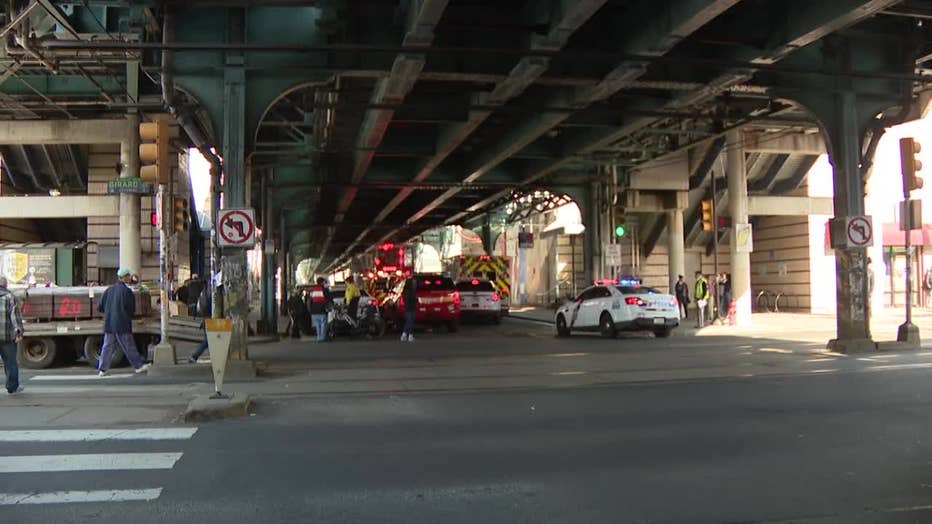 Passengers called the discovery shocking and disturbing. One 18-year-old rider told FOX 29 he has seen plenty of people trainsurf in Philadelphia.

Police have not released the identity of the 20-something victim as they continue to investigate.