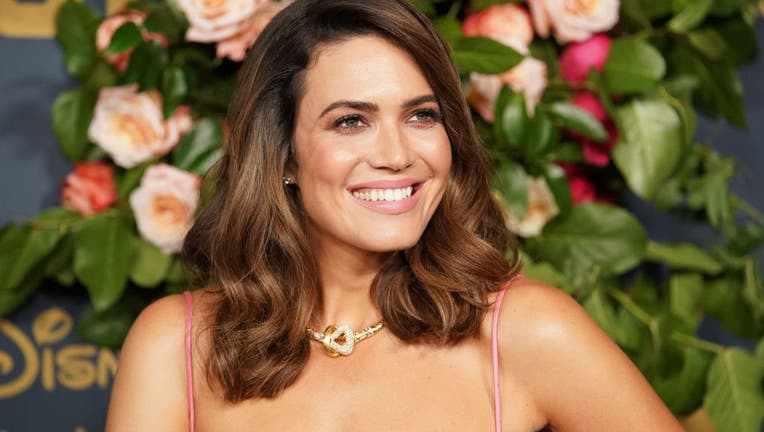 PHILADELPHIA - Actress and singer Mandy Moore has recovered an iPad that she accidentally left on an American Airlines flight at Philadelphia International Airport.

Moore and her friend, famous mountaineer Melissa Arnot, were returning from a trip in Ecuador on Thursday when she misplaced the tablet.

"In midst of traveling home early and in a post-food poisoning haze, I left my iPad on the plane yesterday," the "This is Us" star tweeted Friday morning.

Unfortunately the pair had to cut their dreams of climbing Cotopaxi when they were both struck down by a case of food poisoning.

Cotopaxi is an active stratovolcano in the Andes Mountains and the second-highest summit in the South American country.

"I’ve tracked it to Philly and it looks like it’s in a lost and found lock box. I’ve filed a claim but would love your help," she added.

American Airlines responded to her tweet assuring her that they were reaching out to Philadelphia International Airport for her.

Moore, whose parents both work for American Airlines, tweeted Friday afternoon that the iPad was found and shipped to her.

“On behalf of all the American Airlines team members working to care for our customers throughout the holiday season, we’re happy we could reunite Ms. Moore with her iPad and help her end the year on a high note," American Airlines said in a release.