FOX 29's Steve Keeley has the latest on a house fire in Haddonfield, New Jersey, that left an adult and child injured early Wednesday morning.

HADDONFIELD, N.J. - A fast-moving house fire in Camden County has injured a young girl and an adult.

Authorities say the fire broke out around 5:15 a.m. Wednesday on the unit block of Walnut Street in Haddonfield.

The two-story home quickly became engulfed in smoke and flames, but firefighters were soon able to bring the fire under control. 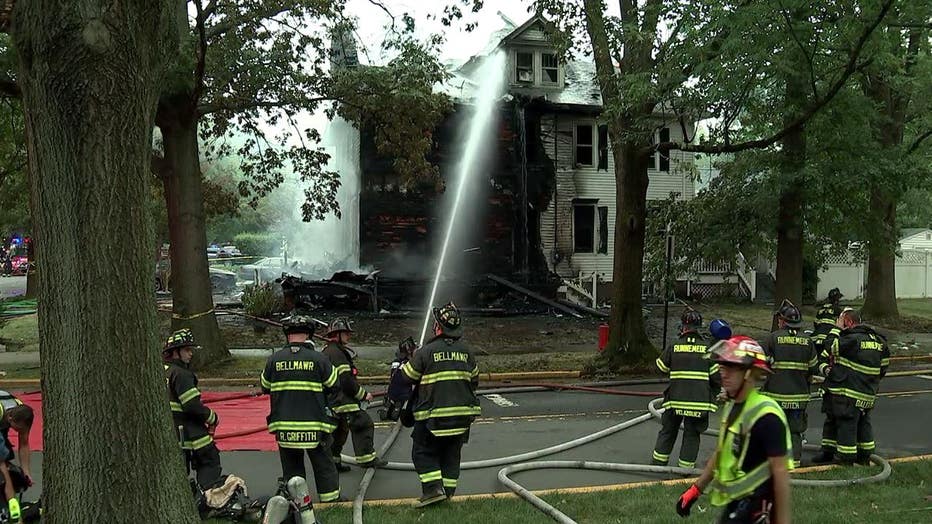 The 6-year-old girl and the adult were both being treated at a hospital for minor injuries. Their names have not been released and it wasn't immediately clear if they are related.

Two families were inside the house, which is split into two units, when the fire was called in by a neighbor.