VOORHEES, N.J. - Residents of The Pines at Voorhees Rehabilitation and Healthcare Center are being allowed to return Sunday evening after they were forced to leave, due a breakdown of the HVAC system.

After several hours away, senior citizens and those with special medical needs were ushered back into the center.

“Today’s her birthday. She’s 75-years-old. Just imagine being ill. She has dementia. She doesn’t know where she’s at sometimes,” Frank Sarino said about his mother, a resident of the facility.

Sarino’s mother would be among the 30 percent of residents that emergency responders actually decided to shelter in place, saying it was a safer move than to be wheeled out in scorching temperatures while HVAC repair teams went to work.

“They said they got the air back on. They’re going to let it run until 7 p.m. and it should be cool enough by 7,” Sarino stated. “You’re sitting in a room where it’s 95 degrees. I’m soaked in sweat. Imagine a woman that’s sick.”

Emergency management officials say 183 people were set for evacuation, the bulk of them taken across the street to Eastern Regional High School where they were fed and cared for. The rest were transported to a handful of other facilities if their medical needs were more serious. 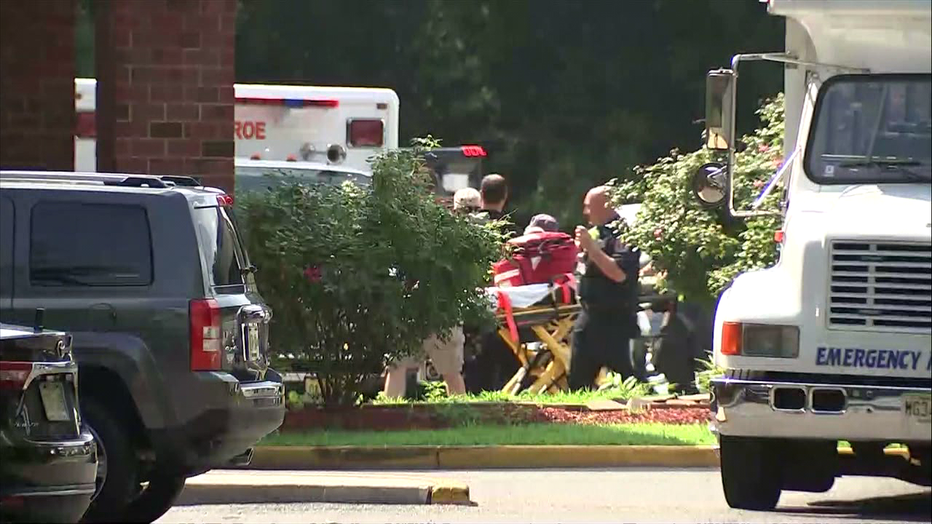 The job was difficult for nursing home staff and first responders, too, with estimates of 75 fire and emergency response personnel sweating it out a they went to work.

“We’ve called in other resources from local fire departments to assist us with moving them, because, again, it’s hot out. We’ve had responders out here who have been sitting out here all day. So, we want to recycle them through and send them home,” said Captain Jim Arpino. 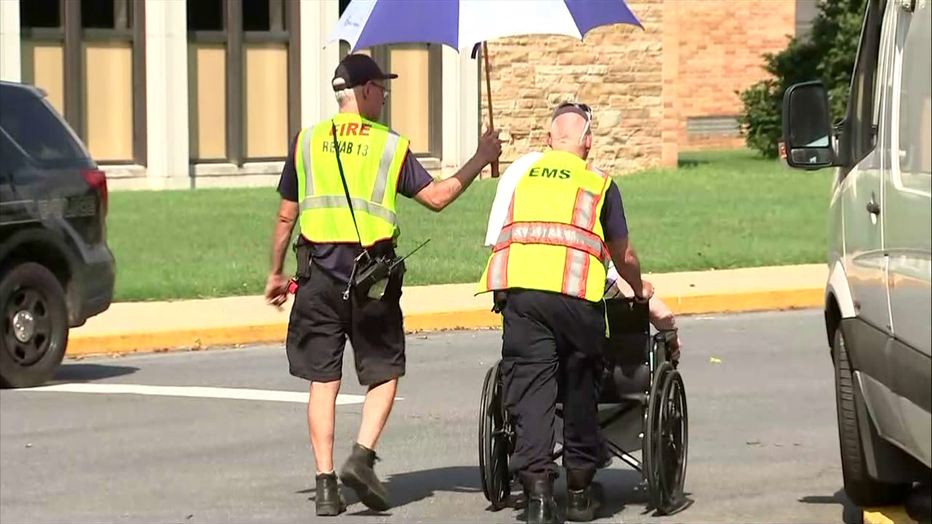 Meantime, many relatives say they want answers as to how the air conditioning problem happened in the first place.

“I mean, listen, it’s a heatwave. It happens, but especially when you have elderly people, you gotta make sure your facility is running properly,” Sarino added. 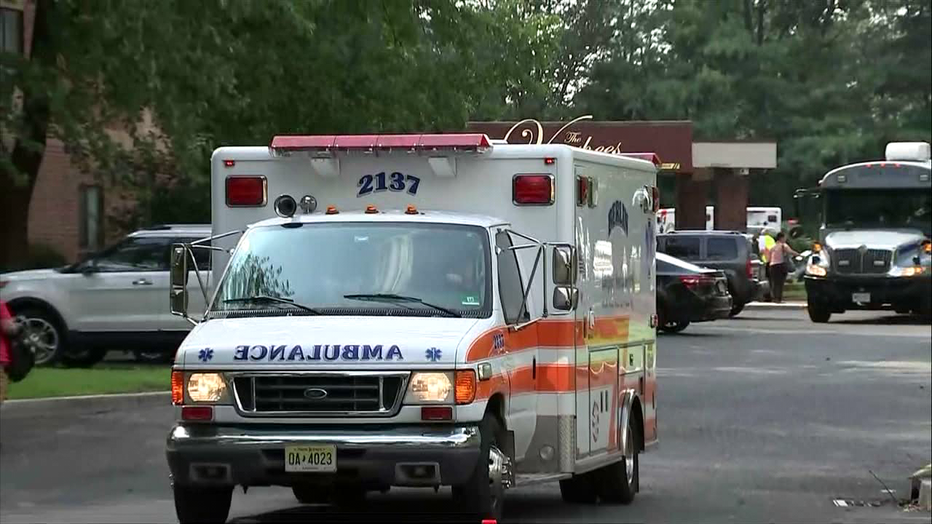