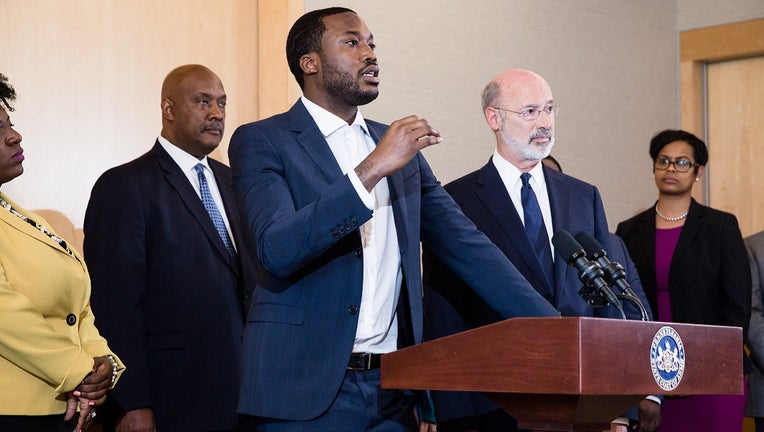 The trademark, filed on July 25, is set to cover the phrase in relation to "entertainment in the nature of an ongoing television drama series; and entertainment services, namely, an ongoing drama series provided through television, cable, the Internet and wireless communications network."

If Amazon is granted the trademark, other entertainment services would be prohibited from using the phrase "Free Meek" in order to prevent confusion.

The docuseries, set to air on Aug. 9, will examine the local rapper's story. The first season of the series will detail a "re-investigation of his original case explores allegations of police corruption as Meek becomes the face of a justice reform movement," according to the e-commerce and tech giant.