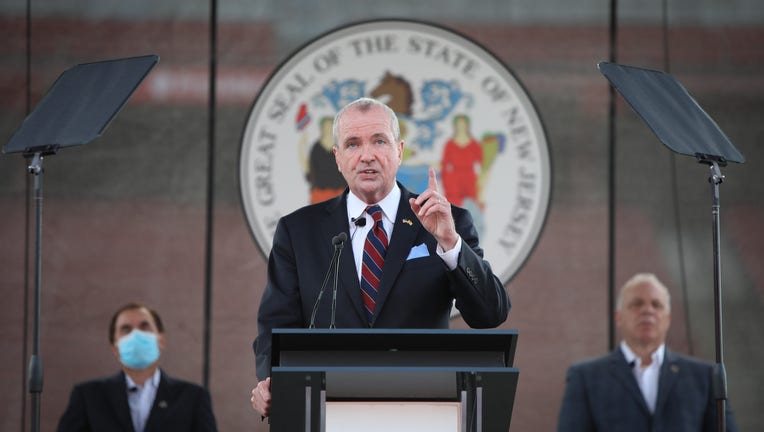 TRENTON - Add voting to the list of routines shaken up by the coronavirus pandemic this year.

Labor Day marks the unofficial end of summer and the traditional kickoff to campaign season, though many already have been closely watching electoral politics for months. New Jersey is embarking on its first-ever mostly mail-in general election, but Democratic Gov. Phil Murphy’s plans for balloting face a legal challenge from President Donald Trump’s campaign.

That injects some uncertainty into what voting will look like: Could the federal judge hearing the case side with the Trump campaign and order traditional, in-person voting at machines?

The case has yet to be heard, and that has led Democrats, Republicans and political experts to advise voters to think about how they’ll cast their ballot regardless of the outcome.

“I think it’s really important that every voter has a plan for what they’re gonna do,” said Micah Rasmussen, the director of the nonpartisan Rebovich Institute for New Jersey Politics at Rider University.

Murphy ticked off four options: vote by mail; drop your ballot in one of at least 10 drop boxes per county, take your mail-in ballot to a polling place on Election Day, or vote provisionally in person on Nov. 3. 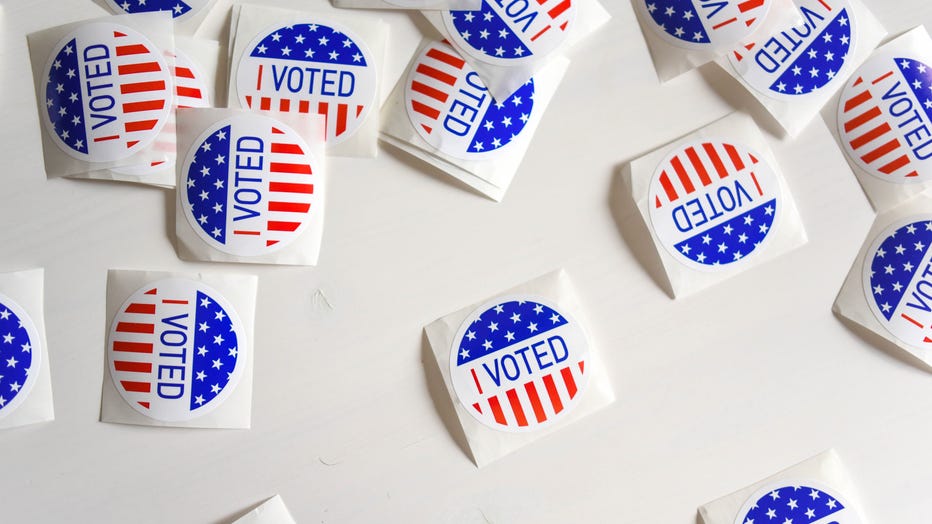 Republican Assembly Leader Jon Bramnick, who said he wants the state to permit traditional in-person voting at a booth, had one word of advice: “Vote.”

He added that people could hold onto their ballots until Election Day if they wanted to wait for the chance at traditional voting — which isn’t guaranteed and is not currently an option. Or they could follow one of the options Murphy outlined.

A guide to this November’s election in New Jersey:

HOW TO VOTE THIS YEAR

Every registered voter in New Jersey will receive a ballot in the mail with a prepaid return envelope beginning Oct. 5, according to Secretary of State Tahesha Way, the state’s top elections official.

Once voters get their ballots, there are several options:

— The ballot can be completed and returned in the mail.

— Voters can take their ballot to a drop box in their county. There are to be at least 10 per county, the governor has said.

— Voters can also take their mail-in ballot with them in person on Election Day and turn it in to an official poll worker.

— Voters can go to a polling place and cast a provisional paper ballot, which will be counted only after officials determine the voter’s mail-in ballot hasn’t also been cast.

WILL THERE BE TRADITIONAL MACHINE VOTING?

Not at this point, except for those with disabilities who need them to cast their ballots. Murphy has cited the coronavirus as the cause for the shakeup, but the GOP is fighting to restore some level of in-person voting.

“We go into motor vehicles, we go into the supermarket, now we go into restaurants,” Bramnick said. “People should have an option to vote in person in a private voting booth.”

Murphy has said that, like the school year, the election would not be regular because of the outbreak.

HOW DID WE GET HERE?

Murphy first signed an executive order in mid-August setting up the mostly mail-in election, but the lawsuit from Trump’s campaign in U.S. District Court challenged it as a “usurpation” of the Legislature’s powers and on other grounds.

If there are fraudulent votes sent by mail, they dilute the ballots of others and deprive them of the “equal protection” of the law guaranteed by the U.S. Constitution, lawyers for the Trump campaign argued.

In response to the lawsuit, the Democrat-led Legislature passed a law codifying Murphy’s executive order, which Murphy signed in late August.

The case hasn’t gone before a judge yet in U.S. District Court, and it’s unclear whether the president will update his challenge.