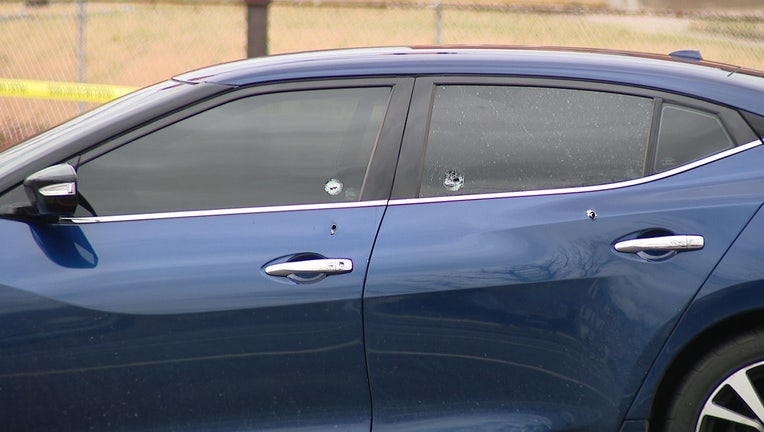 PHILADELPHIA - Police have confirmed an arrest has been made in the fatal shooting of a man in the Eastwick section of the city.

The incident happened just after noon Monday on the 2800 block of South 80th Street.

Police say a 31-year-old man was shot multiple times throughout the upper body. Though he was taken to Presbyterian Hospital, he was pronounced dead at approximately 12:15 p.m.

While police say an arrest has been made, they did not specify details about the suspect. A gun was also recovered from the scene.