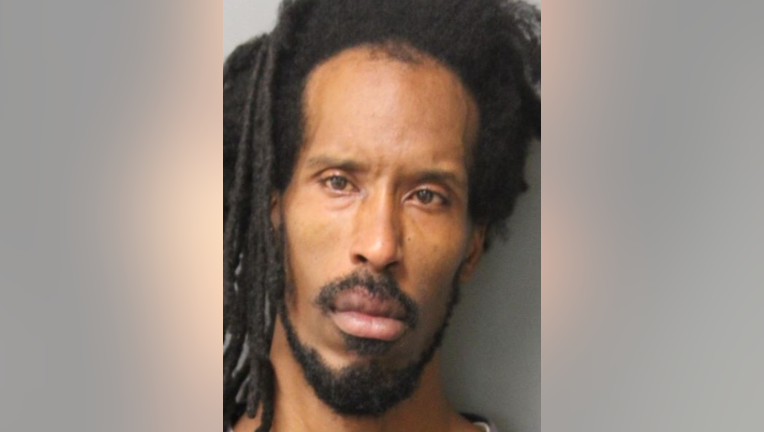 MILTON, Del. - Authorities in Delaware have arrested a man who they say is responsible for several burglaries over the last two weeks.

According to police, Bruce G. Satchell burglarized three homes and 3 vehicles between Oct. 6 and Oct. 15. Investigators say the six robberies happened in the Milton and Harbeson areas of Sussex County.

Police used investigative leads from each crime to develop Satchell as a suspect.

Satchell, 36, was arrested at his home on Friday and charged with 17 counts of various crimes, including three counts of second degree burglary.

He was committed to Sussex Correctional Institution on $39,404 bail.