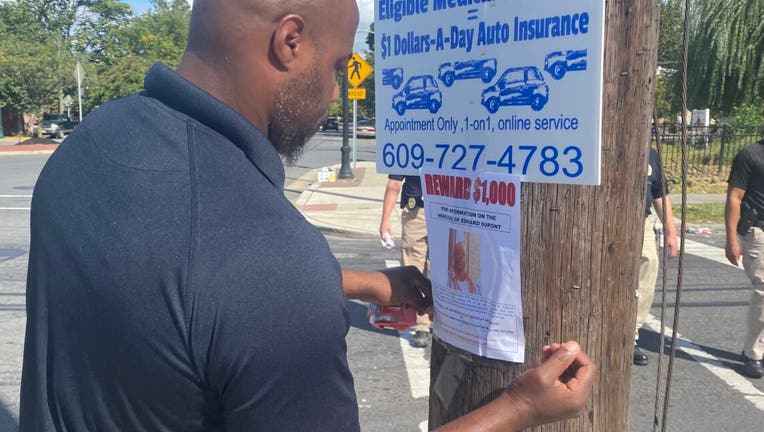 CAMDEN, N.J. - Officials have announced a $1,000 reward for information leading to the arrest and conviction of the man responsible for the murder of a Camden man.

The incident happened on July 7th in the area of 7th and Pine Streets.

Edward Dupont, 53, was struck in the head by an unknown male, which caused him to fall off of his bicycle and hit his head on the pavement.

Dupont lost consciousness and was taken to Cooper Hospital. He succumbed to his injuries on July 25th.

Officials handed out flyers which featured an image of Dupont, details of the investigation, and contact information.