TRENTON - New Jersey’s statehouse remained quiet Sunday even as officials in all 50 states said they were preparing for the possibility of violence after the siege at the U.S. Capitol.

Authorities closed the road leading to the golden-domed building that houses legislative and other state offices. The building, which is one of the oldest statehouses in America, dating in part to the 1700′s, had already been barricaded because it’s under renovation. 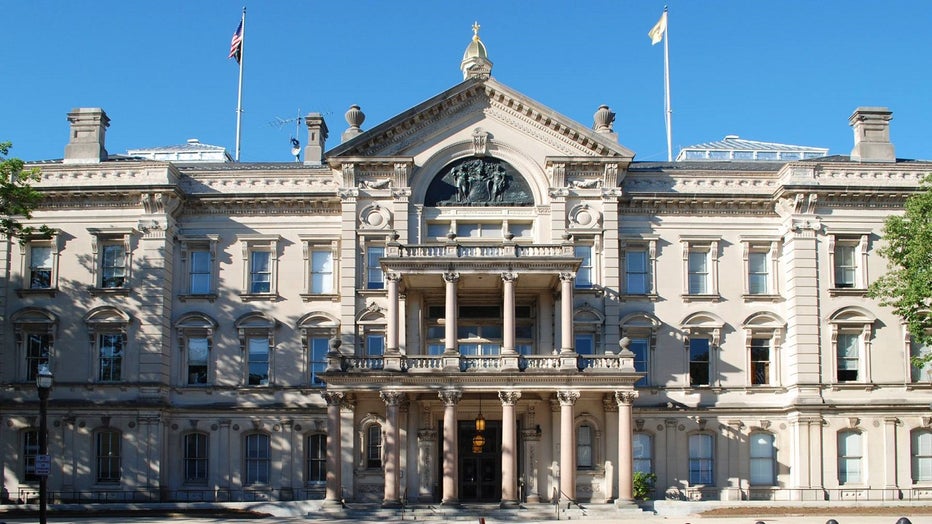 He said local and state authorities were working with the FBI, and that there were no specific threats, echoing what Gov. Phil Murphy had said earlier.

"So it was the unknown," Gusciora said. "You can’t take any chances."

There were few signs of uniformed police, too, which Gusciora said was by design.

"We don’t want to cause any friction, and if there were protesters, usually they become agitated both ways ... but be advised there’s all levels of police."

He cited general concerns over what happened at the Capitol, when a mob carrying flags in support of President Donald Trump stormed the building. The violence resulted in five deaths and the impeachment of Trump on a charge that he incited the rioters.

Trump becomes only president to be impeached by House twice, charged with 'incitement of insurrection'