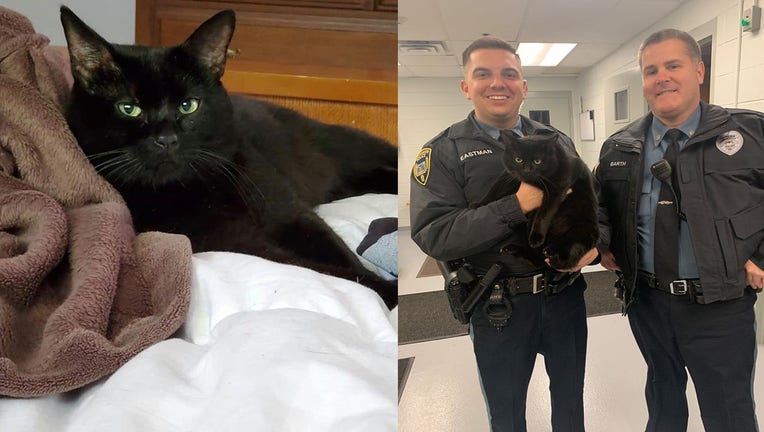 Batman the cat and Brookhaven Police officers Barth and Eastman with Batman.

BROOKHAVEN, Pa. - A cat stolen from a Brookhaven PetSmart has renewed life as he is located and safe.

Batman, a 10-year-old cat, was stolen from the PetSmart on Edgmont Avenue in Brookhaven, Pennsylvania. Brookhaven Police posted about the theft of Batman on their Facebook page November 12.

The theft reportedly involved a man and a woman, who were seen in surveillance walking out of the store with the cat. According to officials, the pair may soon face charges.

Batman was found in good health and returned to his rightful owner. Brookhaven Police wish to thank the public for their help in the recovery of Batman. 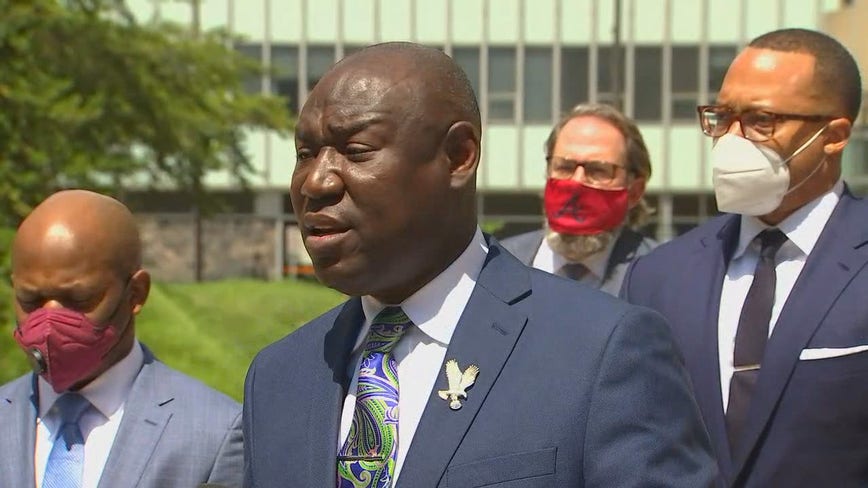 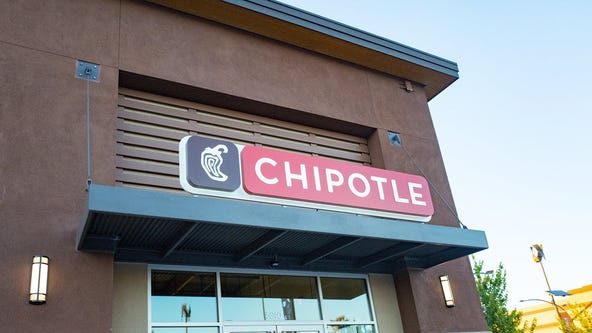