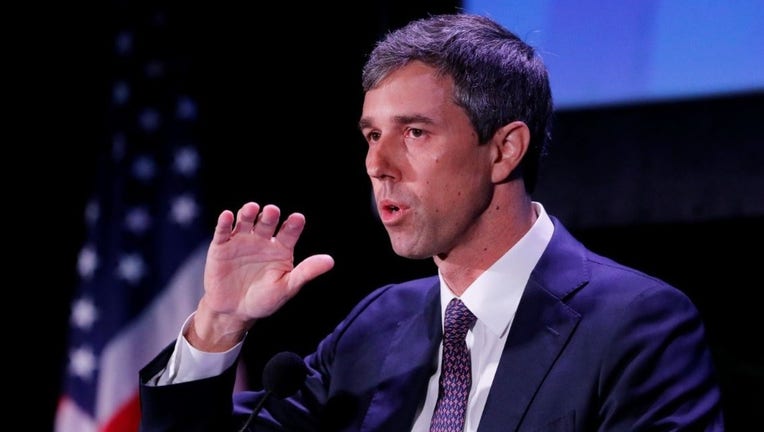 HOUSTON, Texas - Democratic presidential hopeful announced on Twitter that he and his wife Amy have a more "personal connection" when it comes to the legacy of slavery in the United States.

O'Rourke posted a tweet Sunday, along with a link from medium.com, saying, "I was recently given documents showing that both Amy and I are descended from people who owned slaves."

O'Rourke says along with other possessions listed on a property log were two women, Rose and Eliza.

"A paternal great-great-great grandfather of mine, Andrew Cowan Jasper, owned these two women in the 1850s," O'Rourke wrote.

"Records also showed that Amy had an ancestor who owned slaves and another who was a member of the Confederate Army," he also mentioned."

O'Rourke says that something they've been thinking about and mentioning in town hall meetings is slavery's legacy in the U.S.

When referring to his ancestors, O'Rourke says, "They were able to build wealth on the backs and off the sweat of others, wealth that they would then be able to pass down to their children and their children’s children. In some way, and in some form, that advantage would pass through to me and my children."

"In the aggregate, slavery, its legacy and the ensuing forms of institutionalized racism have produced an America with stark differences in opportunities and outcomes, depending on race," he goes on to say.

O'Rourke believes that if others know their own story as it relates to the "national story," the country can take steps to repair the damage done by preventing injustices that could be passed down to the next generations.