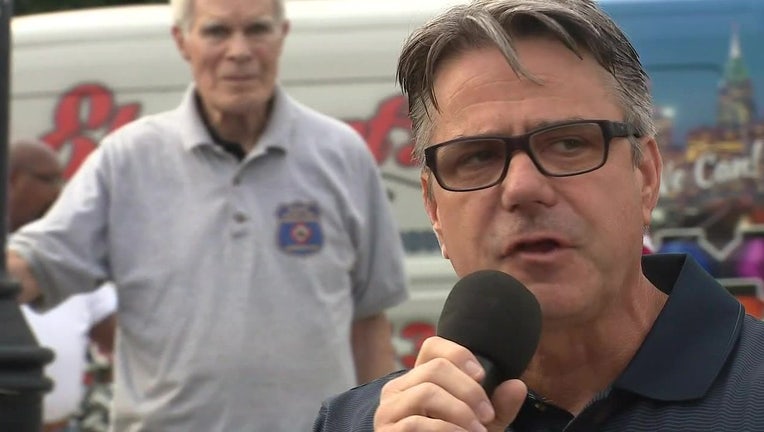 Henon's resignation comes months after he was convicted on multiple counts in a weeks-long corruption trial.

During the six-week trial, the government played wiretaps of the pair speaking about Dougherty’s interest in issues before city council.

Henon was convicted of 10 counts, including conspiracy, bribery and honest services wire fraud. He was acquitted of eight other fraud and bribery counts.

"I am grateful to the residents of the 6th District for allowing me to serve as Councilman for the past 10 years. I worked hard each and every day to be an outspoken and bold advocate for the hardworking people of the 6th district, but I could not have done it without the support and engagement of community leaders and residents," Henon said in a statement Thursday morning that also included a list of accomplishments.

Despite his resignation, Henon says his dedication to northeast Philadelphia will 'never diminish.'