FOX 29's Alex George has more on the discovery of a body believed to be a missing Bucks County woman who vanished over three weeks ago.

LOWER SOUTHAMPTON, Pa. - Police on Sunday night said they found a body that matches the description of Cassandra Johnston, a Bucks County woman who went missing three weeks ago after spending the night at a friend's house in Philadelphia.

Johnston was reported missing three weeks ago after she spent the night at a friend's house on 12th and Vine streets in Philadelphia. She was last spotted driving a 2016 Ford Focus on I-95 towards the Vine Street Expressway on the morning of July 10th.

Family members say Johnston, a Feasterville resident, lost her cell phone the day before her disappearance and was unreachable.

Chief Krimmel said investigators believe Johnston was driving west on Woodhaven Road when she lost control of her car and careened into a culvert. She went approximately 30 feet in the air over a guardrail and crashed into a tree which launched her 49-yards through the sunroof, according to a preliminary investigation.

Police believe she landed in the culvert and was swept into a Byberry Creek during last week's intense rain and thunderstorms.

"The water where they found [the body] really wasn't all that deep," Krimmel said. "Monday we had a lot of water down there and that's what our theory is that the water moved her downstream."

Kevin Ryan, a private investigator contracted by the Johnston family, spotted the roof of Johnston's gray 2016 Ford Focus on Saturday while flying in a private aircraft above a wooded area near Woodhaven Road. He contacted Philadelphia police who assumed the investigation. 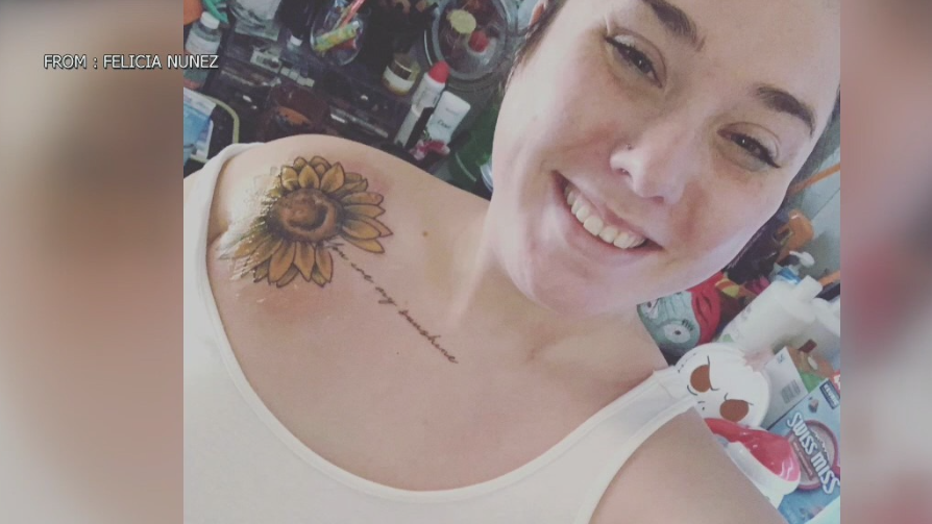 The Lower Southampton Police Department confirmed it was Johnston's car and spent nearly two days scouring the area for the missing woman. Police later asked the Philadelphia Water Department to join the search by escorting members of the Philadelphia Police Marine Team along the Byberry Creek.

Chief Krimmel said a body that matches the description of Cassandra Johnston was found after two hours of searching the creek. An autopsy will confirm the identity of the body, according to Krimmel.

"I'm not going to say for sure it's her yet because she still has to go through that process, but I feel pretty comfortable that it is her," Krimmel said. "We're glad that we can bring some closure to the family."