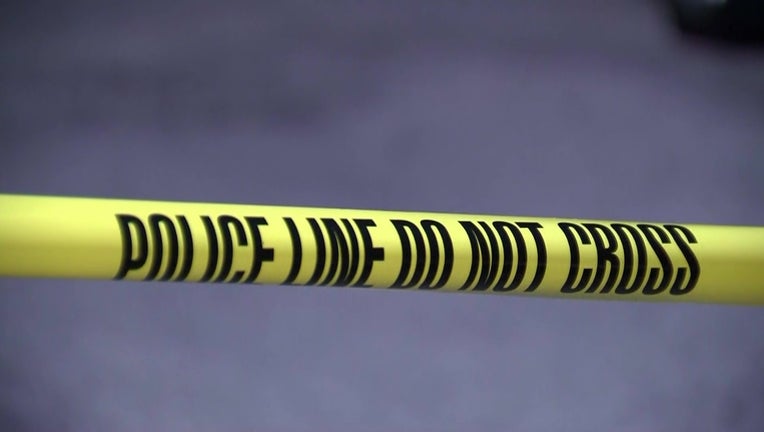 SOUTHWEST PHILADELPHIA - A teenage boy has died after he was shot in the stomach in Southwest Philadelphia.

Police were called to the 1900 block of South 67th Street Sunday night, just after 9, on the report of gunshots, according to authorities.

Responding officers found 16-year-old Kasani Francis with a gunshot wound to his stomach.

Police rushed the teen to Penn Presbyterian Medical Center where he was placed in critical condition.

According to authorities, the teen later died on Monday at 7:16 a.m.

Police are searching for the shooter and a motive. They say no weapons have been recovered and no arrests have been made.