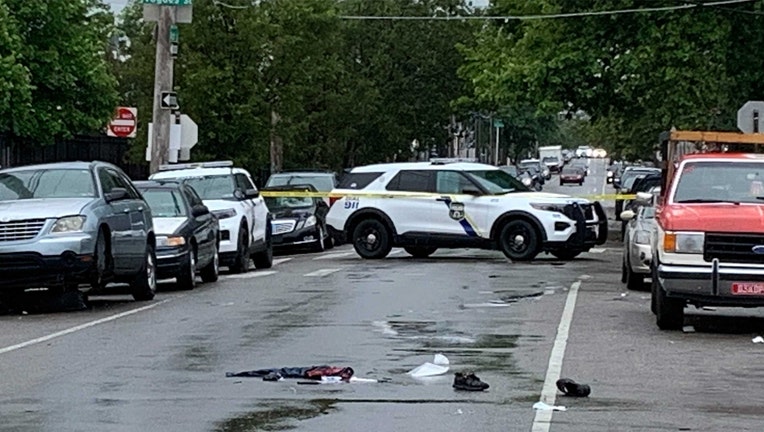 WEST PHILADELPHIA - Two people, including a 17-year-old boy, were killed Friday after police say they were shot multiple times in West Philadelphia.

The shooting happened shortly before 1:50 p.m. on the 5500 block of Arch Street.

Police say an unidentified man, believed to be between the ages of 18 and 23, was shot four times in the lower back and once in the lower body.

Both were taken to Presbyterian Medical Center by responding medics and placed in extremely critical condition. Both victims succumbed to their injuries a short time later.

Police say the shooting remains under investigation, but no weapons have been recovered and no arrests have been made.