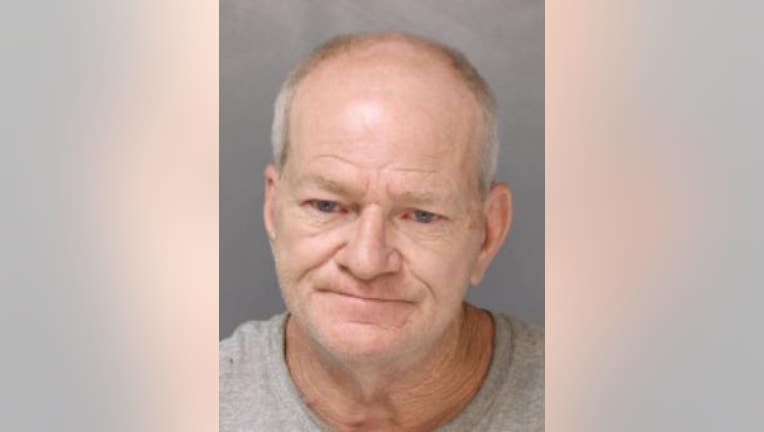 David Hofmann, 62, was sentenced to 25 - 50 years in prison after being convicted of sexually abusing a boy for a 12-year period.

BRISTOL TOWNSHIP, Pa. - A Bristol Township man was sentenced to 25 - 50 years in prison for repeatedly sexually assaulting a boy during a 12-year period.

According to the Bucks County District Attorney's Office, David Charles Hofmann, 62, was found guilty on charges of rape of a child, involuntary deviate sexual intercourse with a person under the age of 13, indecent assault of a person less than 13 years old and related charges.

During sentencing on April 25, the victim said Hoffman destroyed his childhood and impacted every part of his life.

According to the DA's office, Hofmann began sexually abusing the victim in 1995 and most of the assaults took place at the victim's home.

The victim said Hofmann bought him several gifts over the years to buy his silence.

Authorities say he was considered a friend of the victim's family who was referred to as "Uncle Dave."

Hofmann also lived with the victim's family at various times over the 12-year-period he abused the victim, officials say.

In 2007, the victim told his parents about the abuse, but it was not reported to police at that time, authorities say, but the victim's parents recorded a video conversation with Hofmann, where he admitted to sexually abusing their child.

The video conversation was played in court during the trial, the DA's Office says.

Hofmann also admitted to repeatedly sexually abusing the victim when he was a child in a phone conversation.

The victim, who is now in his 30s, reported the abuse in February 2020, 13 years after it ended, authorities say.

"With his brave decision to come forward once he was ready to do so, this brave victim sends a powerful message to victims of sex abuse everywhere: it's never too late to speak your truth," District Attorney Matt Weintraub said.