NEW ORLEANS, La. - A New Orleans man wasn't taking any chances as he hilariously (and safely) delivered something to his sister, who had the flu and had stopped by his home to pick it up.

Augusta Stewart, who was battling the flu at the time, was sitting in her car as she took video of her brother, Maurice, exiting his home, covered from head to toe complete with what appears to be oven mitts along with a face mask to deliver what she was there to pick up.

Her brother leaves the garage, fully covered, with a bag of jeans for Stewart's son hanging on a stick.

"Some people will always just be extra," she is heard on camera saying. "You just always do too much!" she says to him as he keeps his distance, then drops the goods off and runs into the house.

"Pick up your stick!" she says while laughing as he runs back into his home.

The good news is, Stewart says she is doing so much better! 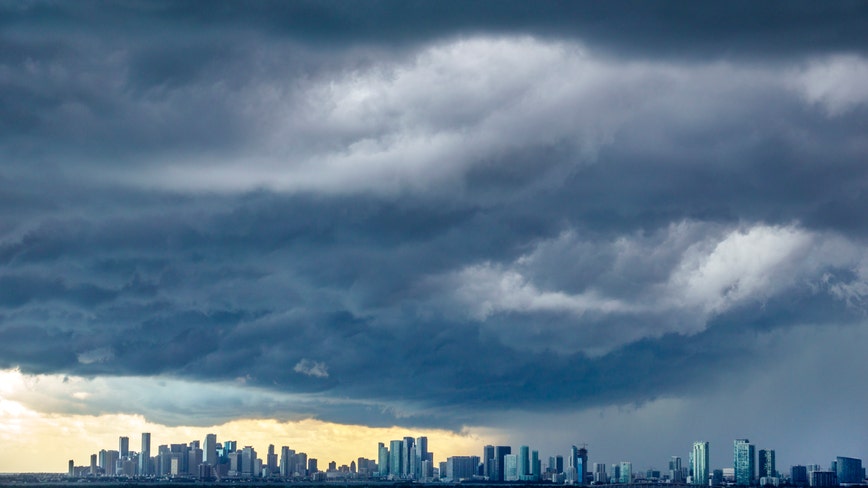