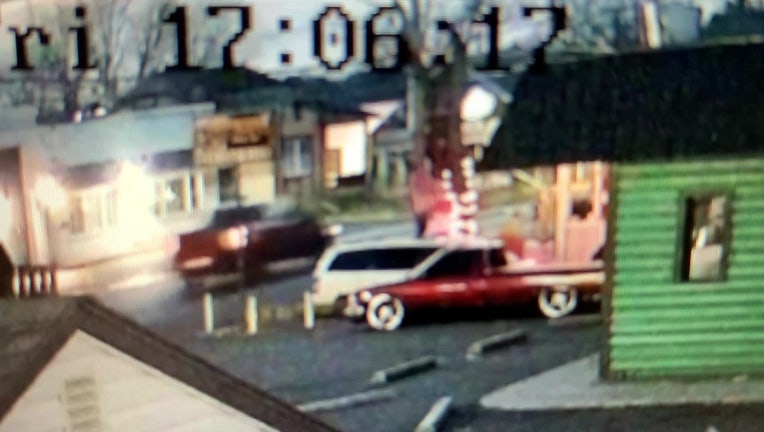 BRISTOL, Pa. - A Bucks County man is facing charges in a deadly Christmas Eve hit-and-run after he turned himself in on Monday.

According to police, 65-year-old John Dugan was walking to a Christmas party with a woman on State Road near 4th Avenue just after 5 p.m. when a suspected medical condition caused him to fall into the road.

The woman who was walking with Dugan told responding officers that she tried to help him up, but a passing truck ran him over, authorities said. Dugan was taken to Jefferson-Torresdale Hospital where he died.

The striking car, later determined to be a red Chevy Silverado, did not stop after fatally hitting Dugan and continued west on State Road. A tip following the crash lead authorities to 20-year-old Kevin Michael Baker Jr. and his girlfriend.

Police said Baker allegedly tried to clean the front driver's side bumper and repair a fog light that was damaged in the crash. Baker turned himself in on Monday on charges of accident involving death or personal injury and evidence tampering.

Bristol Township Police Officer Kenneth Margerum said Baker likely would not have been criminally responsible for Dugan’s death if he had remained at the scene, since the investigation found that he was not speeding, and the area Dugan crossed was dark and did not have a posted or marked pedestrian crosswalk.