Buffalo Wild Wings said the employee involved in the incident was fired.

COLUMBUS, Ind. - A woman said her family received a cheeseburger bun with a swastika drawn on it in mustard at a Buffalo Wild Wings restaurant in Indiana.

The worker involved in the incident has since been fired, the company said.

“Hey Buffalo Wild Wings in Columbus thanks for the special cheeseburger for my 12 year old,” Julie Roll wrote on Facebook with a photo of the bun, posted Sunday.

In the caption, Roll called the incident “unacceptable,” adding that there was no mustard on their table. 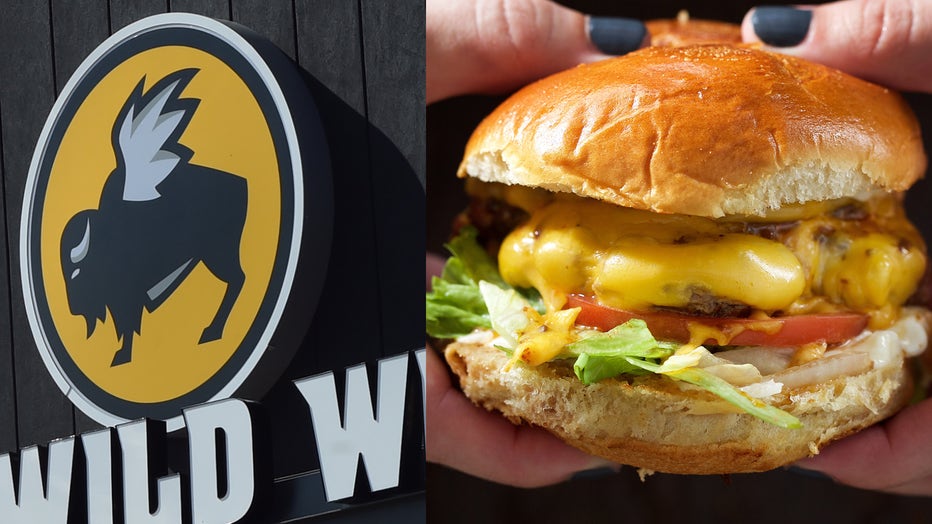 Roll said she spoke to a manager of the restaurant, who took two appetizers, the cheeseburger and sodas off of the family’s bill — in addition to the employee being let go.

“The manager was nice but it still happened. People need to know,” she added.

In a statement, Buffalo Wild Wings said it was “appalled” by the employee’s actions.

“We are appalled by the horribly distasteful action of this individual at the franchise-owned restaurant and we have confirmed that he has been terminated,” a company spokesperson said.