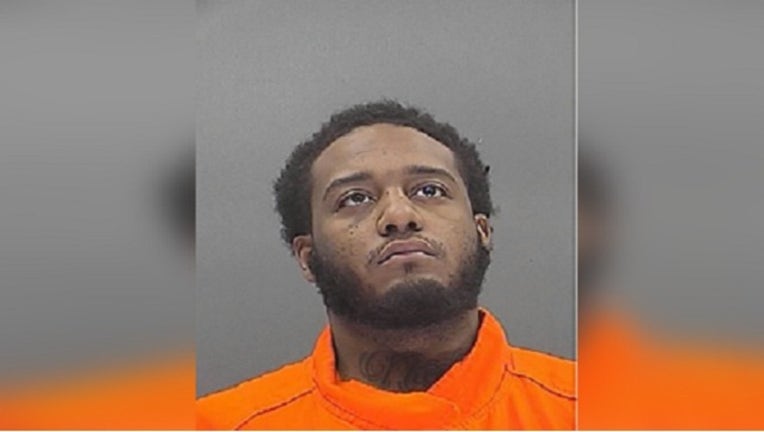 BURLINGTON - A Burlington County man who crashed his car while driving impaired and killed his 4-year-old son and seriously injured the boy's twin brother was sentenced to seven years in prison.

Investigators say Ossie Thomas, 27, had marijuana and alcohol in his system when he lost control of his car and sped off the road at the intersection of Rancocas Road and Primrose Road in Willingboro Township.

One of the 4-year-old twins was pronounced dead an hour later at Lourdes Medical Center. The other child was taken to Cooper University Medical Center in Camden and treated for a traumatic brain injury.

Thomas plead guilty in June to one count of vehicular homicide, endangering the welfare of a child and driving while intoxicated.

Thomas will ordered to report to Burlington County Jail on Jan. 3. Prosecutors say Thomas must serve 85 percent of his term before he is eligible for parole.