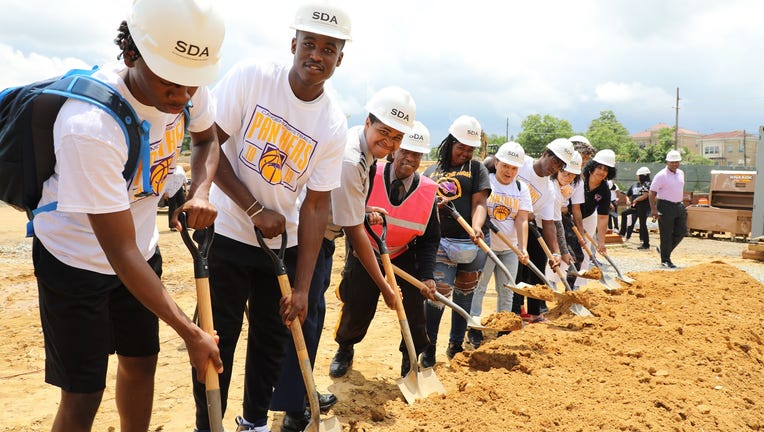 CAMDEN - Camden City School District Wednesday broke ground on a $133 million state-of-the-art high school that will serve as the new Camden High School once completed in 2021.

Superintendent Katrina McCombs, a Camden native, was joined by students, and city and state officials to symbolicly begin the project.

“In this new state of the art high school, we look forward to providing future generations of Camden High Students even greater opportunities, motivation, support and exposure to academic and athletic excellence than I experienced." said McCombs.

The former Camden High School was demolished last year after over 100 years in service. The new school will rest on the same 242,000 square foot plot of land. Camden High School students displaced by construction have been temporarily attending classes at Hatch Middle School. 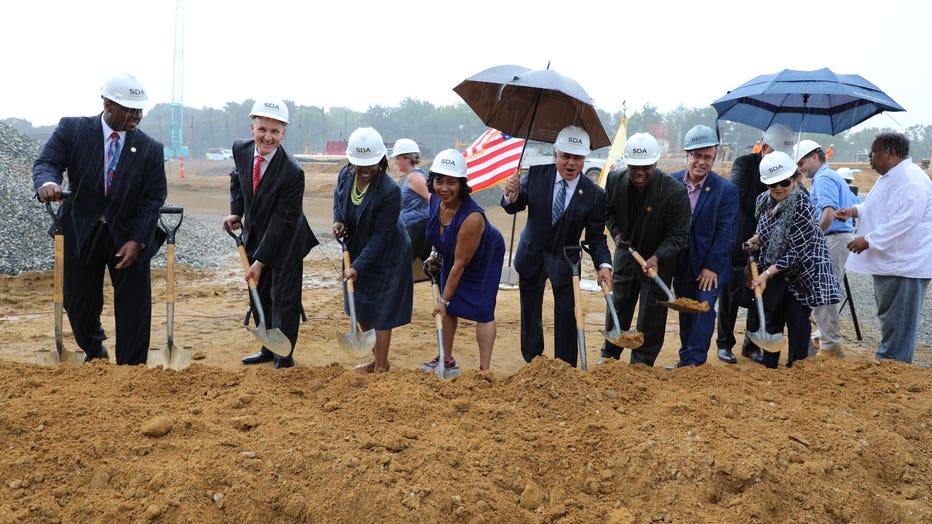 Plans for the new school werer announced in 2016 as part of former New Jersey Gov. Chris Christie's promise to rebuild Camden. At the time, Christie's team planned to renovate the original school, but then decided the century old building was not worth the financial comittment. Instead, the team secured funding from the New Jersey Schools Development Agency and planned for a advanced learning facility.

“Beyond the bricks and mortar, today’s groundbreaking signifies an investment in our city, our residents, and our Camden youth,” Camden Mayor Francisco Moran said. "Students will now be able to blaze their own path and build upon the rich history of The Camden High School.”