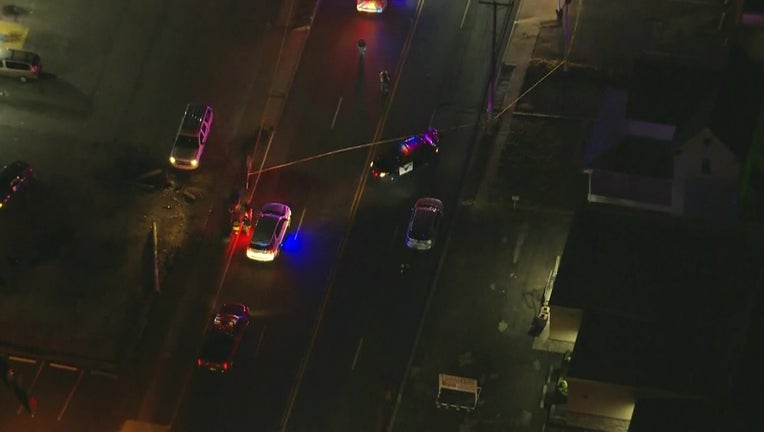 LINDENWOLD, N.J. - Camden County officials are investigating a hit-and-run accident that killed a person in Lindenwold.

According to authorities, Lindenwold police were called to the 600 block of South White Horse Pike Thursday, just after 5:30, for a reported vehicle accident.

Medics treated him at the scene, then Baruwal was transported to Jefferson-Stratford Hospital, where he later died.

Officials say they are looking for two vehicles. The first is a light-colored sedan, possibly a Tesla, with front-end damage. The second is a dark-colored pickup truck.