PHILADELPHIA - A brutal attack caught on camera started on a SEPTA bus and poured into the street in North Philadelphia.

Philadelphia police released graphic surveillance video of a 39-year-old man being brutally attacked for no apparent reason on SEPTA's 47 bus. It happened back on June 4 around 3:30 a.m. 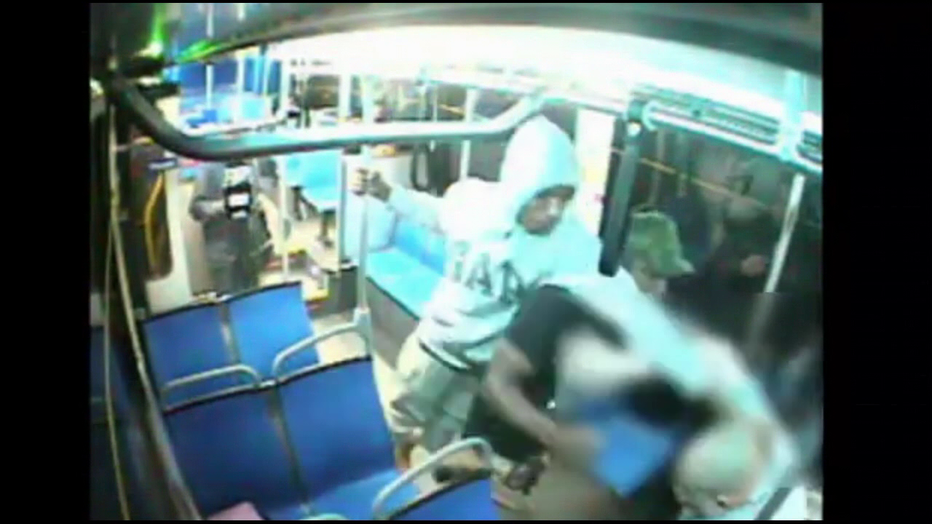 "The bus is moving while much of this is going on. They get off the bus and continue attacking him," Captain Kinebrew said.

The victim was knocked to the ground at 7th and Girard where police say the pair then stole the black bag he was carrying.

Police say surveillance cameras captured clear pictures of the attackers and are confident someone knows who they are and asking them to come forward before someone else is hurt.

"We don’t know what provoked this or precipitated this. It could happen again that’s what we want to avoid," Captain Kinebrew said.