More than two dozen people from 13 states were reported to be infected with multi-drug-resistant infections, with the outbreak being linked to puppies purchased from pet stores, according to the U.S. Centers for Disease Control and Prevention.

LOS ANGELES - More than two dozen people from 13 states were reported to be infected with multi-drug-resistant infections, with the outbreak being linked to puppies purchased from pet stores, according to the U.S. Centers for Disease Control and Prevention.

The CDC and public health officials in several states are investigating a outbreak of Campylobacter jejuni infections. 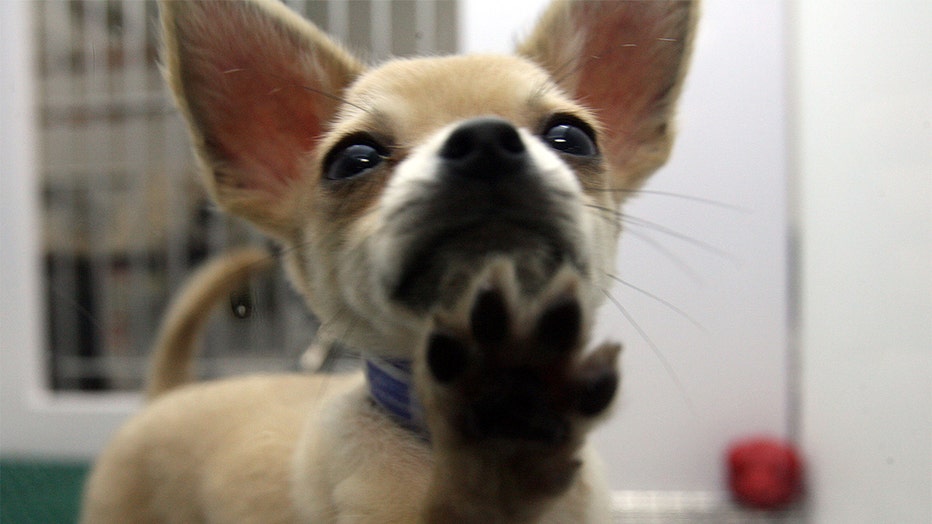 The CDC compiled a map of the reported infections, the number of confirmed cases in each state and a timeline of when the cases were reported.

“Epidemiologic and laboratory evidence indicate that contact with puppies, especially those at pet stores, is the likely source of this outbreak,” the CDC continued.

Campylobacter bacteria isolated from clinical samples from people ill in this outbreak are resistant to commonly recommended, first-line antibiotics, the CDC said.

Most people infected with Campylobacter infection develop diarrhea (often bloody), fever and stomach cramps two to five days after being exposed to the bacteria, according to the CDC. The illness usually lasts about a week and most people are able to recover without antibiotic treatment.

Antibiotics are needed only for patients who are very ill or at high risk for severe disease, such as people with severely weakened immune systems, the CDC said.

“The investigation is ongoing. CDC will provide updates when more information is available,” the public health agency said.

The CDC also listed advice and best practices for pet owners and pet store workers. The advice for pet owners includes washing hands with soap and water, as well as taking the puppy to a veterinarian for a checkup. The advice for pet store workers includes hand-washing, clean-up procedures and other illness prevention measures.

Petland responded Monday in a statement.

“Petland learned today that the Centers for Disease Control (CDC) will be releasing an update tomorrow in regards to human cases of Campylobacter infections reported between January and November of 2019,” the company said.

“Petland takes the health and welfare of our employees, our customers and our pets very seriously. Since an earlier outbreak in 2016, in which no specific source of infection was identified, Petland has implemented all recommended protocols from federal and state animal and public health officials to prevent human and puppy illness,” the company continued.

For more information about the bacteria, see CDC’s Advice to Clinicians.