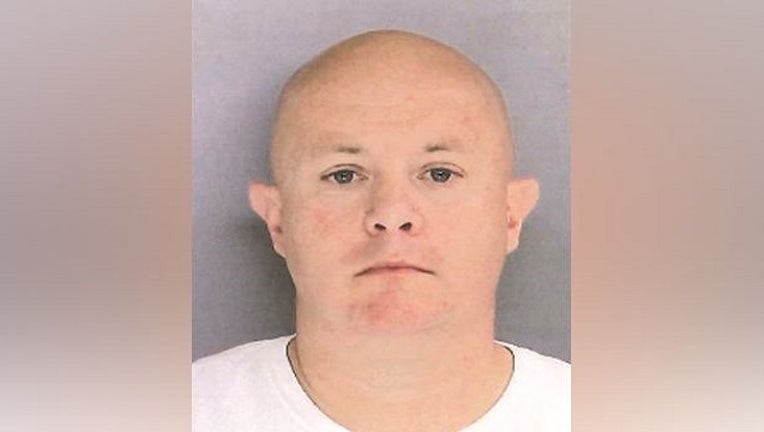 CHESTER, Pa - Prosecutors announced the arrest of a Chester police officer who allegedly gave a stolen police department taser to a man who is accused of creating a false government email, posing as a reporter in an effort to obtain government documents and several other crimes.

Donald Jackson, Jr., 44, is accused of taking a taser from the police department and delivering it to Nikolaos Hatziefstathiou also known as "Nik the Hat."

According to prosecutors, Jackson Jr. is charged with theft by unlawful taking, theft by receiving stolen property, and criminal conspiracy to possession of an offensive weapon, which are misdemeanors of the first-degree.

Authorities say Hatziefstathiou sent a text message in Jan. 2019 to Jackson’s cell phone asking, “Know anyone I can borrow a taser from?  I’m going to be in some bad areas while I’m down there this weekend.” Investigators say Jackson replied, “I have one. You can’t tell anyone where you got it though.”

Additional text messages show that Hatziefstathiou came to Jackson’s house in Delaware County just after midnight on that same date and obtained the taser from Jackson, according to investigators.

Authorities say detectives located a police taser with the number “14” carved into it, along with two firing cartridges and a cell phone during a search of Hatziefstathiou's home. Investigators say firing logs for the taser show it was last discharged in June 2019.

Officer Jackson Jr. was relieved of duty and placed on administrative leave.