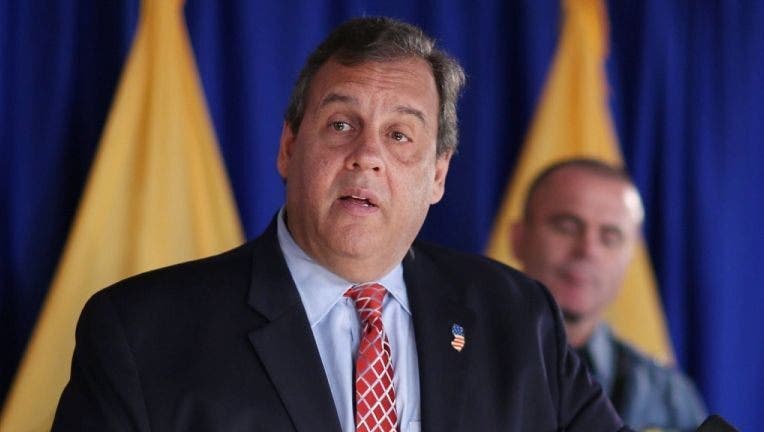 MORRISTOWN, N.J. - A week after checking into the hospital with coronavirus as a precautionary measure, former New Jersey Governor Chris Christie says he has been released.

Christie, 58, tweeted on Saturday that he was discharged from Morristown Medical Center and thanked the hospital staff that cared for him. The former presidential candidate did not comment on the severity of his condition, but said he would provide more information this week.

Christie checked himself into Morristown Medical Center last weekend after testing positive for coronavirus as a precautionary measure due to asthma. In a tweet, Christie said he was "feeling good" and was only experiencing mild symptoms, but his history of asthma prompted concern.